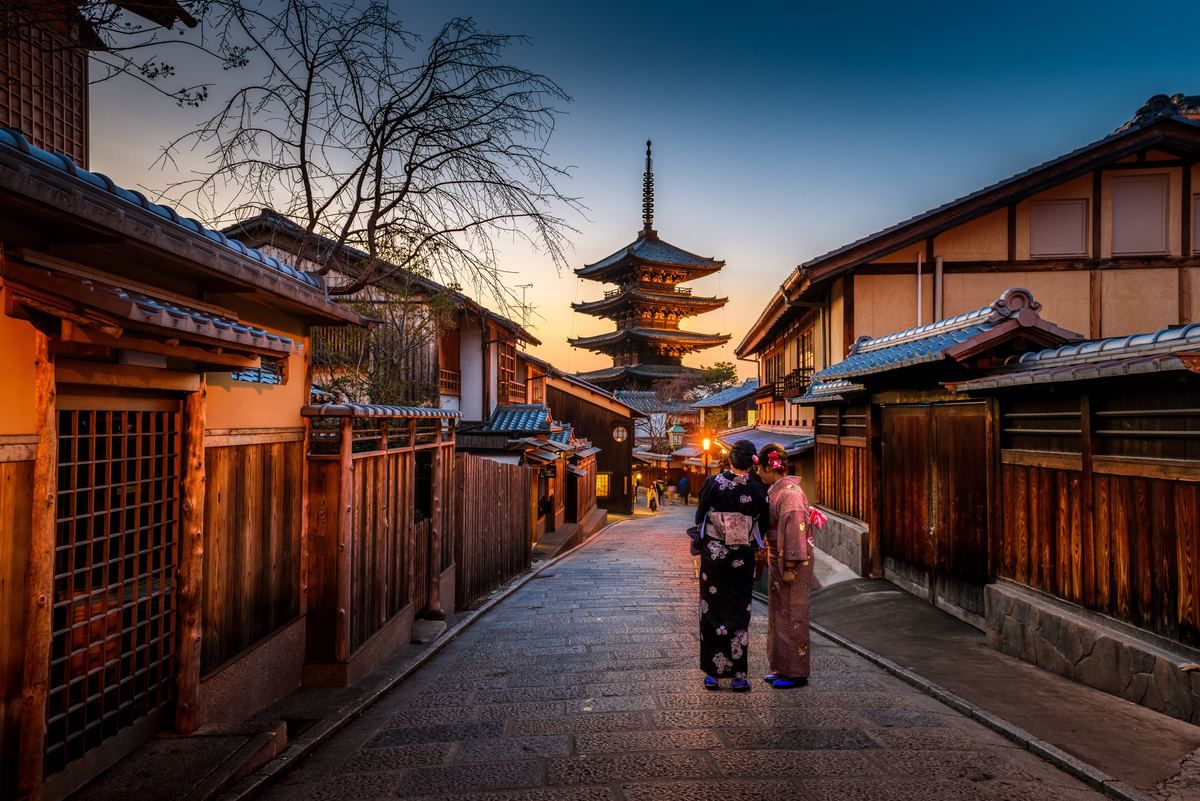 It seems that no conversation between travel enthusiasts is complete without mentioning Japan, and that's hardly a surprise. With its unique culture, majestic nature, mysterious historical sites, and a meticulous approach to the travel industry, Japan has grown from 3.3 million visitors in 1995 to more than 30 million in 2019. That places it among the 40 most visited countries on the planet, and the growth doesn't seem to be slowing anytime soon. The Japanese government and Prime Minister Shinzo Abe have set a goal to reach 40 million visitors in 2020, which will partially be a result of the Summer Olympic and Paralympic Games that will take part in Tokyo. His target for 2030 is 60 million, resulting in tourism becoming a key growth sector of Japan.

Who Visits Japan the Most?

Although Japan is a globally recognized travel destination, travelers from East Asian countries— particularly China, South Korea, Taiwan, and Hong Kong—are still accounting for 74 percent of all visitors. The growth of visitors from these countries is due not only to the proximity, but also the depreciation of the yen in 2012, as well as simplified visa requirements which made traveling to Japan easier and more affordable. The remaining percentage of travelers to Japan are mainly those from Europe, the USA, and Australia.

The Impact of Tourism on Locals

The result of this substantial growth in tourism is twofold. Naturally, there are many benefits. The growth and investment in tourism means more jobs for the locals, improved infrastructure, and improved efforts to preserve the country's heritage and natural sights. On the other hand, the popular attractions, particularly Tokyo and Kyoto, can become so overcrowded with tourists that local residents have difficulties running their regular errands, such as visiting the market or riding on public transport without encountering floods of travelers. As a response to the negative impact, officials, including Kazuya Fukuhara, assert that the crowds of travelers are concentrated in limited areas.

Although tourists visit only well-known sights in large crowds, a plan that will cater to tourists without having a negative impact on the daily life of locals is crucial if Japan plans to go through with their lofty growth goals for the future. One such solution presented by the Japan National Tourism Organization involves spreading travelers out to destinations beyond usual tourist hotspots such as Tokyo, Kyoto, and Mount Fuji. They argue that the travelers will not only improve the country's economy, but also prevent disuse of infrastructure in distant locations, which is currently a risk due to the aging population.

Whether the travelers will take the bait and start exploring other areas is still unknown, but one thing is for sure—there is no sign of a slowdown for the Japanese tourism sector in the near future. 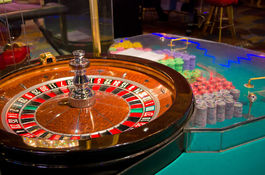 How Will the Proposed Casino Affect the Yokohama Property Market?

Yokohama, a city once famous for its naval bases, historic Chinatown, and Yokohama-style Ramen, is now generating a buzz over the fact that it may be the first city in Japan to host a gambling Casi...

About International Schools in Tokyo

If you have decided to move to Japan with your family, you may be wondering about schooling for your children. For children that have already entered school abroad, changing to the Japanese school ... 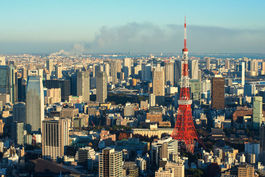 Own a House in Japan in 10 Steps: A Comprehensive Guide to Buying Property in Japan for Foreigners

Have you ever dreamed of owning a property in Japan, one of the most lively and culture-rich countries in the world? Along with this dream, have you ever thought that it might not be possible due t...

In this era of economic uncertainties, overseas real estate investors are looking for the best opportunities around the world with minimal risk, affordable prices, and high returns. So, what makes ... 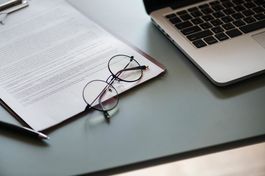 Opening a Bank Account in Japan and Signature Seals

When moving to Japan, it is absolutely necessary to open a bank account. You will pay your rent through bank transfer, and if you are working in Japan, you will receive your salary payment through ... 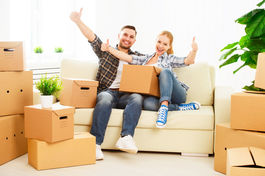 Compared to when a Japanese person buys a property in Japan, it is twice as hard for a foreigner. Especially in regards to home loans, it is more difficult for non-Japanese citizens.This article wi...