4 Reasons Why Luxury Real Estate Investment in Tokyo is Better Than London, New York or Paris

Property prices and the cost of living in Tokyo has often been portrayed as the highest among the world’s major cities. This couldn’t be further from the truth! In fact, when we factor in several other important considerations, living or purchasing luxury real estate in Tokyo is an inherently more practical choice.

The cost of living matters a lot to rank and file executives, especially fresh graduates. So if your company wants to bring the best talent into Tokyo, this is a strong selling point. Cheaper cost of living could also tip their decision on making an investment in property. 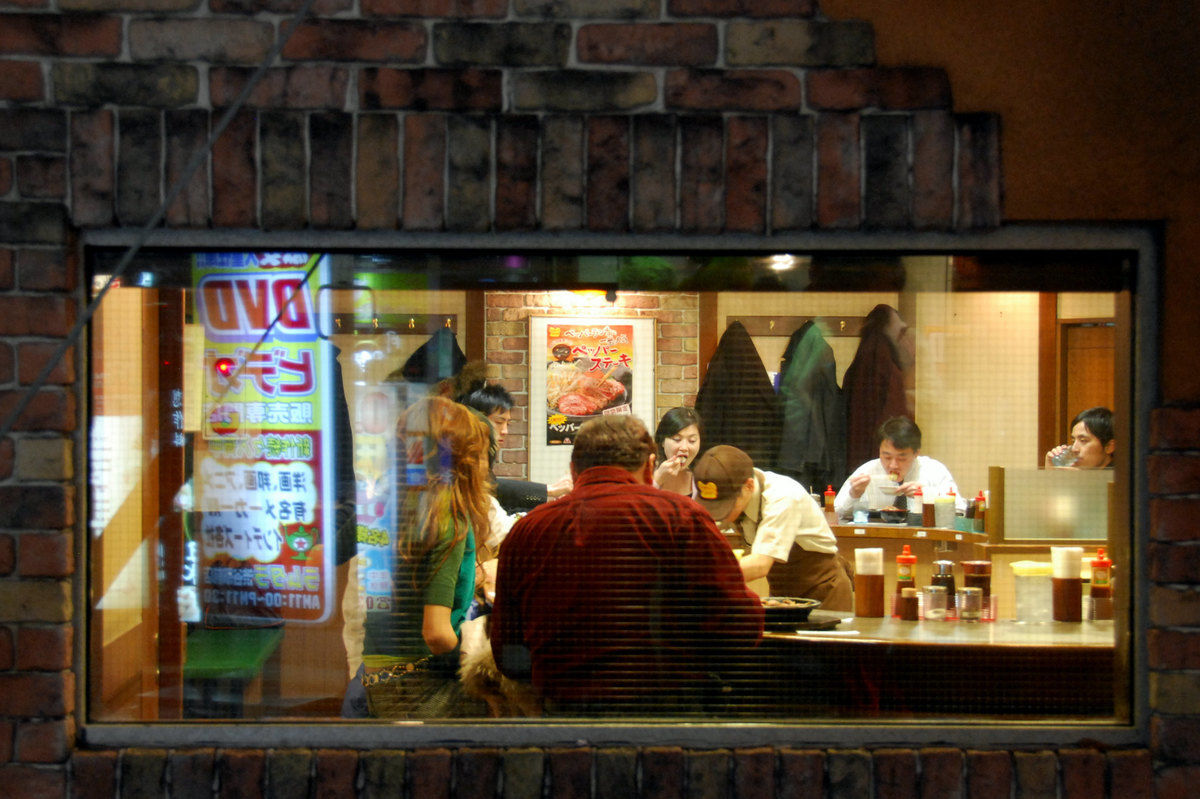 Eating out in Tokyo is frequently cheaper than buying street food in New York. Image courtesy of Tinou Bao 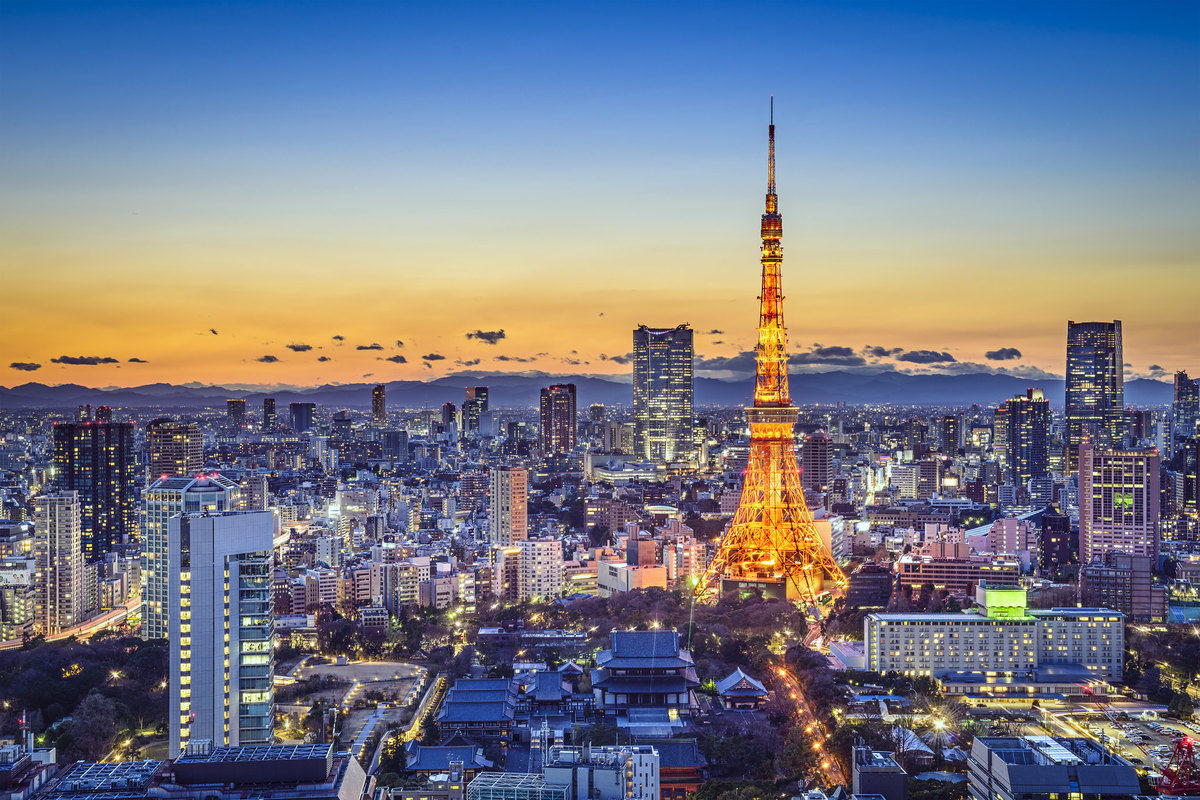 A price-to-space ratio survey involving 30 major cities around the world showed that Tokyo actually offers cheaper rental options. Using a base rental rate of $1,500 USD, Tokyo provides an average of 538 sq. ft of living space, which is almost double what you’ll get in New York City (277 sq. ft) or London (301 sq. ft). Tokyo even ranks higher than a few cities in Asia, including Hong Kong (321 sq. ft) and Singapore (449 sq. ft). 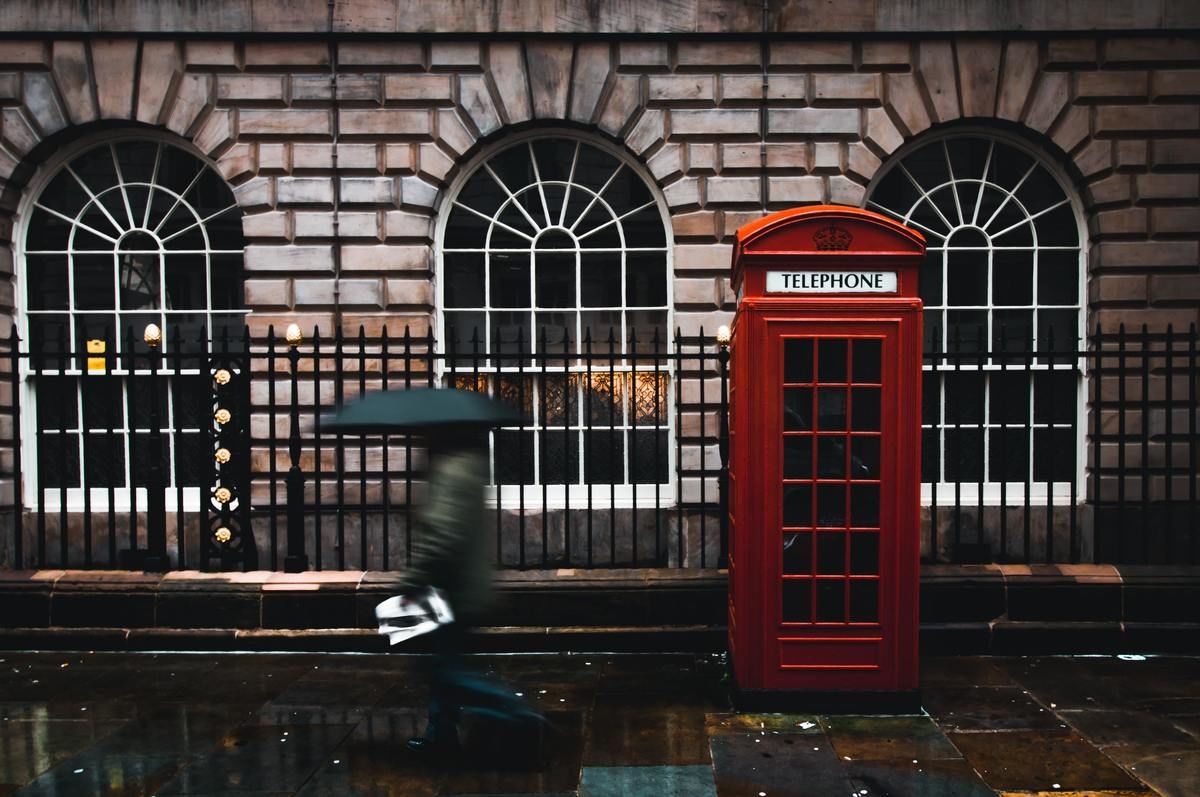 A man walks by a phone booth in London on a rainy day.

Rental yield is a crucial aspect of property investment. And once again, Tokyo comes out on top compared to its major global rivals.

Tokyo’s major luxury districts have a gross rental yield of between 2.39% (Chiyoda ward) and 4.44% (Minato ward). The latest data also indicates that yields for apartments in the Greater Tokyo region climbed to 4.5% in 2019! 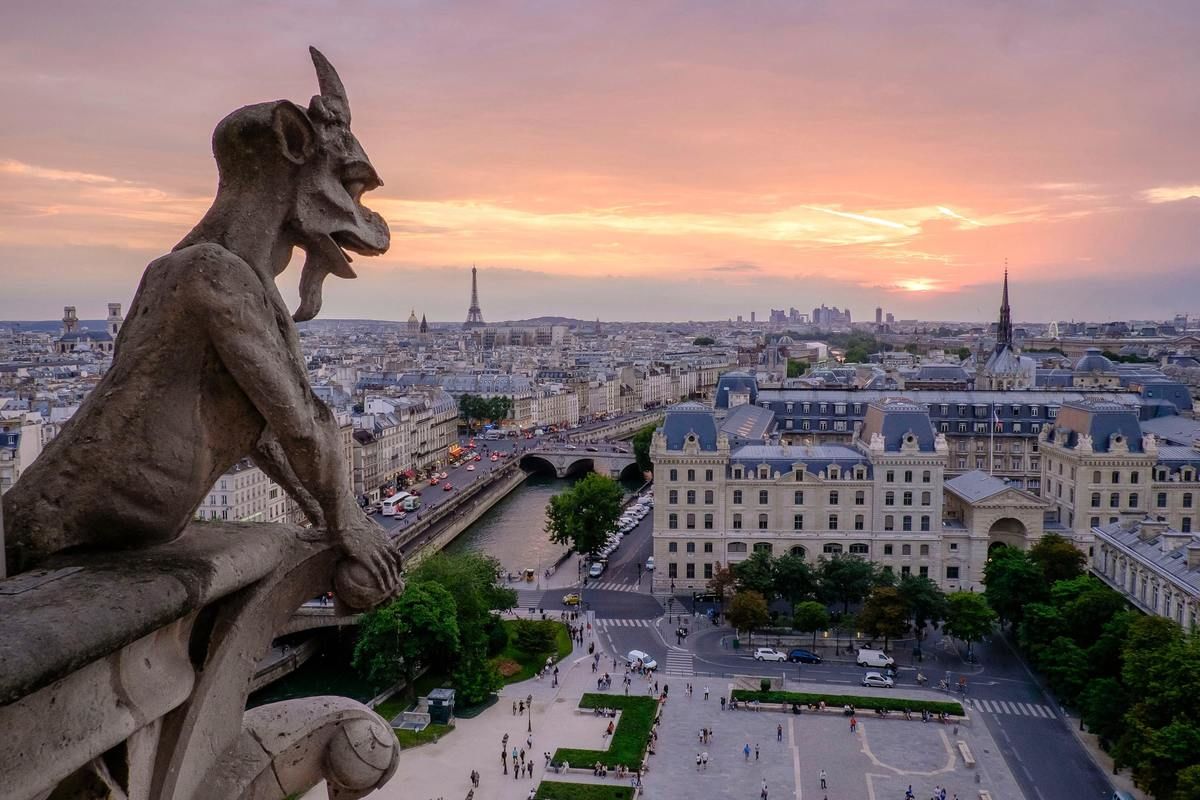 A gargoyle overlooks a street in Paris

London struggles to match this yield, and its prime neighborhoods like Mayfair and South Kensington posted yields of 2.23% and 2.76%, respectively. The yields do go up in the outskirts, but that’s common in most cities.

When you factor in the level of healthcare, foreigner-friendly property laws, and affordable financing options, Tokyo’s credentials really do shine. 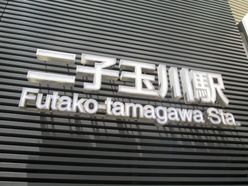 Living in Futako-Tamagawa: What is it Like for Foreigners?

Futako-Tamagawa is a very famous town among the Japanese population, suitable for working and living. In fact, the area ranked #11 in the “22 Best Places to Live in Tokyo” list. Most people go for ... 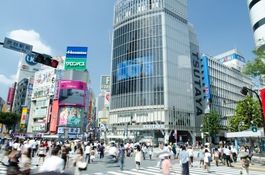 Living in Shibuya: What is it Like For Foreigners?

Shibuya has become an entertainment and shopping hub in Tokyo, regarded as one of the busiest and most colorful districts in Tokyo packed with nightclubs, restaurants and shops. Swarms of visitors ... 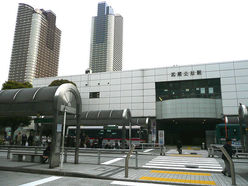 Living in Musashi-Kosugi: What is it Like For Foreigners?

Going from one place to another can be such a bummer when you are someone who recently moved to a new place for a career start in the city or just a clueless traveler who is there for a short stay.... 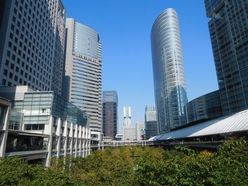 Owning a dream house in Tokyo: My personal experience

I have always been fascinated by the world of real estate. I am a true believer that if real estate is purchased with common sense, it will be a good investment in the very long term. It looks easy...

8 Upcoming Developments That Will Transform Tokyo

There are currently dozens of large-scale real estate and urban development projects reshaping the city of Tokyo. Some of these are in preparation for the upcoming Tokyo 2020 Olympics, while other ...

Inagi is a beautiful little slice of Tokyo, an excitingly retro place sandwiched between two large patches of greenery. Located in the south-west of Tokyo, outside of the central hub of activity, I...