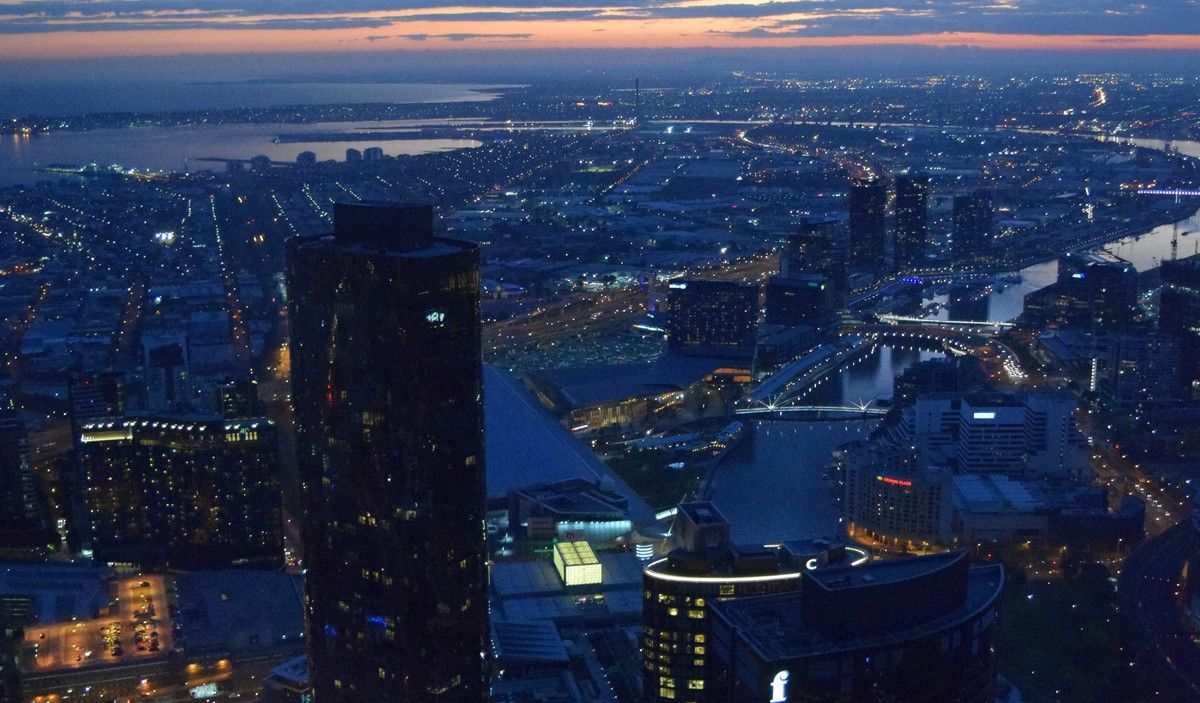 It has been announced that Mitsubishi Estate Asia will be participating in the development of Lendlease’s Melbourne Quarter Project, particularly its 44-storey East Tower.

Mitsubishi Estate Co., Ltd. is one of Japan’s most renowned developers. The group takes pride in their heavy involvement with the development of Marunouchi, Tokyo’s busiest business district. With real-estate services ranging from office and commercial properties to residential properties, Mitsubishi Estate is increasing their presence both locally and internationally. So far they have invested in countries such as the United Kingdom, the United States, and multiple countries in Asia.

Lendlease Corporation, a leading developer in Australia, was founded in 1958 and is located in Sydney with offices in Singapore, London, and New York. The group continues to succeed in numerous international projects, famous for creating inspiring properties from scratch.

So far the group has undertaken 191 projects and is continuing to expand its scale both locally and internationally. In Japan alone they boast 18 projects in, among others, commercial, business, and residential industries.

The Melbourne Quarter Project aims to create a space where businesses and families can reside harmoniously, surrounded in world-class design. With a budget of $2.5 billion, Lendlease secured an area of 2.5 hectares for the project, the size of 2.5 football fields.

Through this project, Lendlease also hopes to give back to the city of Melbourne. The new site will include three green spaces available to the public, one of which is the city’s first skypark. In addition, an estimated 15,000 constructions jobs will be created throughout its development, and once complete, 12,000 workers will be within the area.

Mitsubishi Estate Asia will be playing a role in the development of the project’s East Tower, estimated for $40 million. As one of the site’s three residential properties, the tower aims to offer a high quality environment, close to Melbourne’s city life. Its 44 floors will house 719 apartments, a significant proportion of the total 1700 apartments proposed.

The Melbourne Quarter is the second major project wherein Lendlease and Mitsubishi Estate Asia are partners. The latter has previously invested in the development of the Circular Quay Tower, Sydney’s tallest office building. However, it is the first time Mitsubishi invested in Melbourne.

Construction for the project has only commenced in early 2017. Both Lendlease and Mitsubishi Estate are looking forward to opening a new chapter in Melbourne’s history. 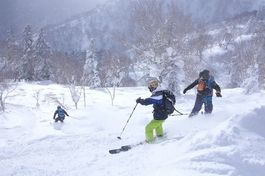 Australians Investing in Japan Now More Than Ever

Foreigners who seek to invest in property or purchase a vacation home in Japan especially for skiing and snowboarding is nothing new. However, Japan has seen a rise in the number of Australians int... 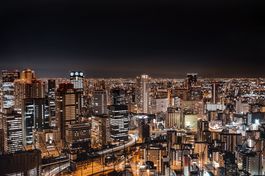 Commercial Vacany Rates in Osaka at All Time Low 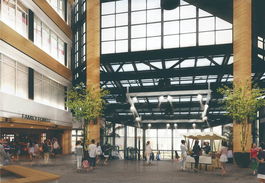 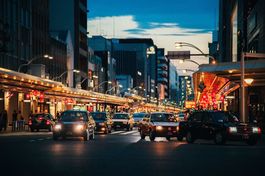 Nintendo’s Former Headquarters Being Turned into a Hotel 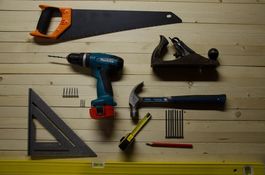 Rising Interest in Buying and Renovating Older Homes Among Japanese

Home Co., Ltd. released a report showing a rising interest in purchasing older homes with plans to renovate them among Japanese customers over 20 years old. In the survey, 68% of customers said the... 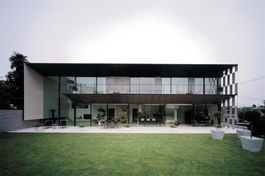