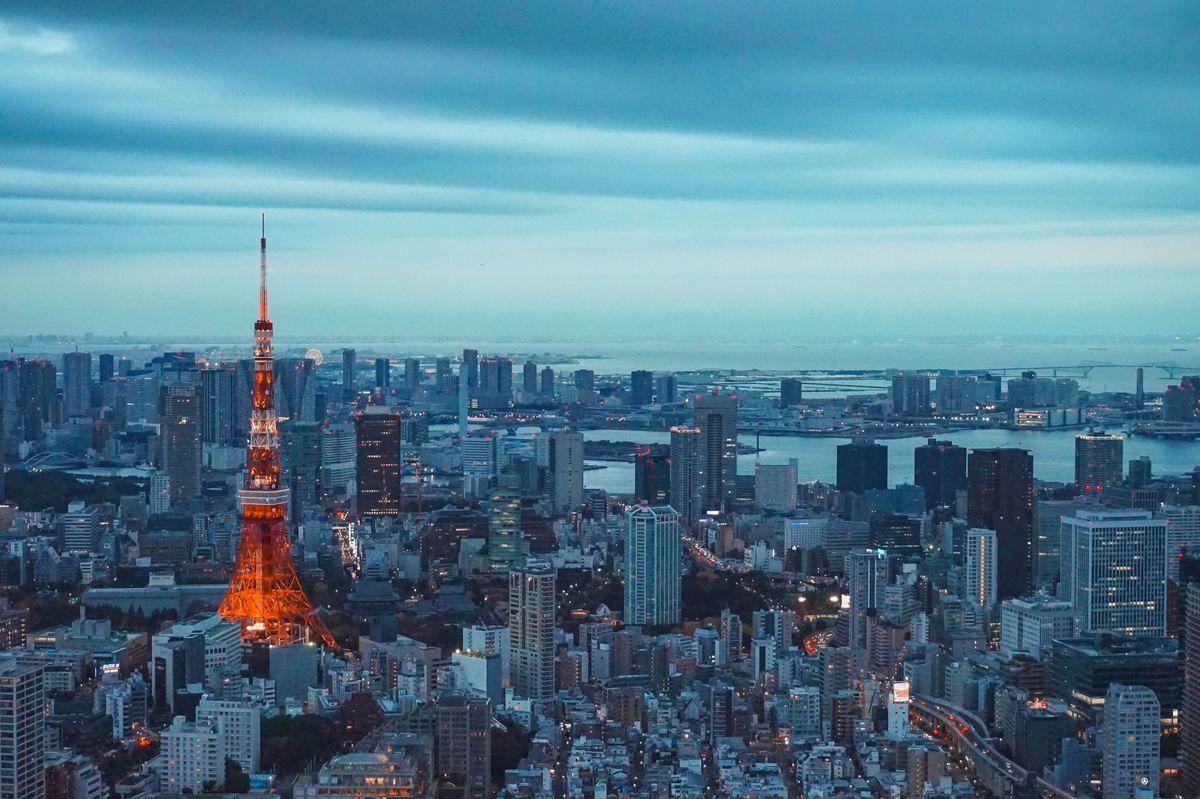 America’s biggest commercial brokerage Jones Lang LaSalle (JLL) chose 83 cities around the world for the most attractive for real estate investment markets. The report, released in 2018 placed Tokyo at the top of the “Big 7”. It says Tokyo should not be overlooked as a real estate investment market. Other cities in Japan; Kyoto, Nagoya and Osaka placed in the top 83. China had the highest number of cities on the list with 12, making them the country with the most investable cities in Asia.

JLL has 300 branches in 80 countries globally and deals with management and mediation of commercial real estate, logistics facilities, offices, and hotels. This report was based on the transaction price and the number of contracts closed from their database.

83 cities were classified into 10 ranks, and London, New York, Paris, Singapore, Tokyo, Hong Kong and Seoul were picked as the “Big 7”. It is said that investors who handle multinational businesses and international trade should pay attention to these cities.

Kyoto was judged as the 5th “influencer” where the fluctuation ranges of office rent is small and has a stable real estate market. Nagoya and Osaka was 10th for “Domestic Growth” It means the economic position in Japan is high there.

On the other hand, Shanghai and Beijing were chosen for the second “challengers” from China. Guangzhou and Shenzhen were the 7th “Enterpriser” as it has succeeded in attracting large numbers of real estate investors. Chengdu and Chongqing were ranked in 8th for “Power House” where office rents have increased the most. 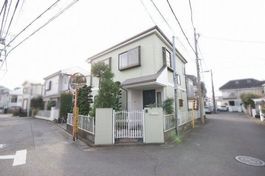 The price of newly built detached house in March: declined in Tokyo Metropolitan area for the first time in 4 months, increased again for 4 months in a row in Kinki area

Tokyo Kantei Ltd, published on April 5th, the monthly table of “Average Price of Newly Built Wooden Detached House” in March 2018. The survey targets were houses which the total site area is 100m2 ...

Price Growth Rate Rankings in the 23 wards of Tokyo-Highest Number in Daito-ku!

Mansion Market Co, Ltd which operates the apartment market website “Mansion Market” investigated the average unit price per square meter for 2017 in the 23 wards of Tokyo. They compared the price i...

At Home Co. Ltd., a real estate information service company reported that the sold price for an old condominium in the Tokyo metropolitan area (as of March in 2018) was 30.14 million yen, which had... 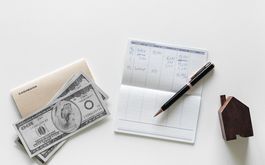 Smart days which operates share house for woman-only “Kabochano Basha” published on April 9th, they applied to Tokyo District Court for bankruptcy rehabilitation and got accepted. They could not se...

With the 2020 Olympics coming up in just short over two years, foreign companies have seen Tokyo real estate as a fruitful investment opportunity. The amount of foreign visitors is expected to skyr... 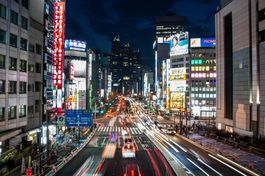 Ready Built-Housing in Tokyo Metropolitan Area in 2017, decreased to less than 5,000 for the first time in 2 years

Real Estate Economic Institute Co, LTD published the trend of ready built-housing market in Tokyo Metropolitan area in 2017 (April 2017 to March 2018)According to the research, the number of newly ... 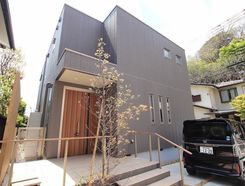 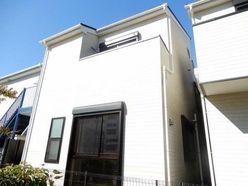