Situated in a prime location nestled between two thriving cities, X1 The Landmark will offer residents the best of both worlds.

The newest addition to the Greater Manchester skyline, X1 The Landmark will provide 191 stunning apartments to the thriving Salford Rental market, offering a mix of apartments ranging from spacious studios to luxury 3 bedroom apartments, and even including a selection of ultra exclusive two-storey duplexes.

Since the opening of MediaCityUK (the largest bespoke media hub in Europe) in 2011, Salford has gone from strength to strength. Tourist numbers have grown year on year as people flock to Salford's picturesque waterfront area, while the number of attendees to some of Salford's biggest attractions - such as the Imperial War Museum North, Chapel Street and Lowry Theatre have seen substantial annual growth. 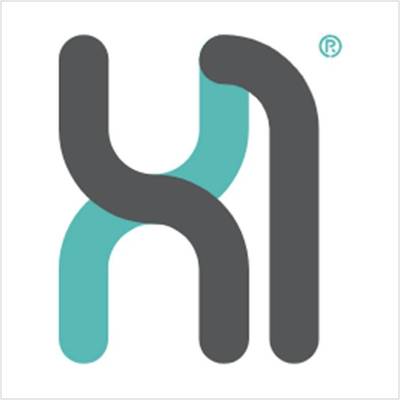 Based in Liverpool and with offices in other major cities such as Manchester and Leeds, X1 is one of the North West's premier housing developers, offering an extensive portfolio of city centre residential developments in some of the UK's best cities. The X1 portfolio is filled with instantly recognizable buildings which have helped to change the face of the region. 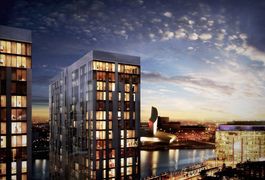 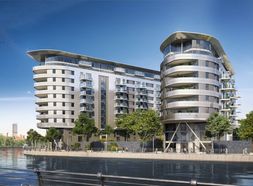 Find Properties by Number of Bedrooms in Greater Manchester