Considered as the gem of District 8, Topaz Elite brings about an ideal environment which is close to nature but also modern and classy located in the heart of the city center.

Having a favorable location with two streets frontage of Ta Quang Buu and Cao Lo, Ward 4, District 8, Ho Chi Minh City, Topaz Elite is a green, modern and classy complex. With the low construction density of only 40%, the complex is a part of the planned Culture - Tourism - Sports Parks in the South. Developed on the land area of 40,018sqm, the project consists of 2,399 apartments with 4 blocks of 33-story named Dragon Tower and Phoenix Tower. The project is designed in a modern style which represents luxurious sophistication and sustainability. Each apartment will be a harmonious combination of living space and nature, giving the owner a panoramic view with a relaxed feel while also enjoying the fresh wind and natural light.

Topaz Elite is located in District 8, which borders District 5 and District 6 to the north, District 4 and District 7 to the east, Binh Chanh District to the south, and Binh Tan District to the west. The district’s transportation system is also quite developed. Pham The Hau street connects District 8 with the city center, other roads and alleys are intermingled with the spider traffic system throughout the district. Particularly the bridge system of District 8, with 44 bridges, the total length of up to 2,500 meters. With a relatively large living area and convenient facilities, District 8 is said to be the ideal residential area for homeowners.

Resident can easily travel around the city as the closest bus station is just 100m away. 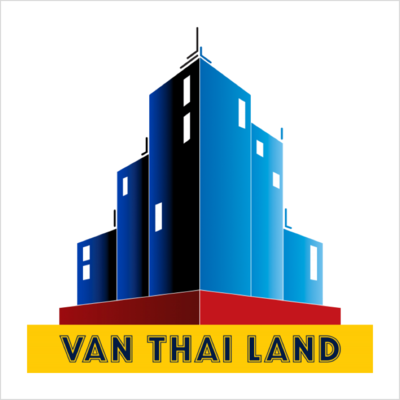 Van Thai Land was established in 1999 with specialization in real estate investment business. Over 18 years of solid development, the company has formed a team of experienced, enthusiastic, creative and professional staffs. The company has also cooperated with many domestic and foreign partners with financial strength, human resources and experiences in real estate projects in Vietnam. 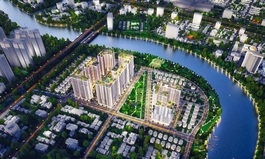 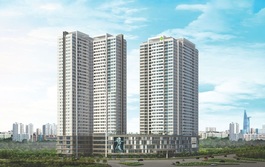