Enjoy the urban living with perks of a classy lifestyle yet affordable.

Condominium consists of a total of 5 levels and 400 units, this urban living classy condominium size is as follow 30.0 sqm(㎡) / 322.92 sqf. Mailbox per unit located at the lobby, each building with naturally-ventilated hallways and an atrium for a brighter and breezier environment, an elevator for easier and convenient access to floors, Units ready-for-move-in condition, with provision for washing/drying in-unit, functional amenities such as swimming pool, basketball court, clubhouse/function rooms, playground, landscaped gardens and convenience retail and Compliant provisions for water supply, drainage, and electrical power supply.

Novaliches is one of the largest districts of Quezon City in Metro Manila. The Amaia Series Novaliches is a townhouse project of the Amaia Land Corp. which could be found along Susano Road in Brgy. 170 San Agustin, Novaliches, Quezon City. Brgy. San Agustin serves as the boundary between Caloocan North and Quezon City, two of the most productive cities in Metro Manila. This barangay is both residential and commercial area primarily hosting some of the country's premier shopping malls, business establishments, first class medical centers and hospitals, public and private elementary and high schools, the best colleges and universities and the finest homes. The Amaia Series Novaliches is also sitting within the nearest schools and homes for learning such as La Consolacion College, St. Luke's School, Urduja Elementary School, FEU, AMA Computer College, Faith Christian Academy and Holy Child Academy among others. Shopping malls and other business establishments such as SM Nova, SM Fairview, Robinson's Place Novaliches and Fairview Center Mall and many others are also near the site. Hospitals and other medical facilities such as Fairview Polymedic and Our Lady of Mercy Hospital are just nearby and easily accessible via private and public transport.

The condominium is within city limits thus good access to public transport, schools, hospitals, commercial centers via Busses, jeepneys and tricycles which are widely available. 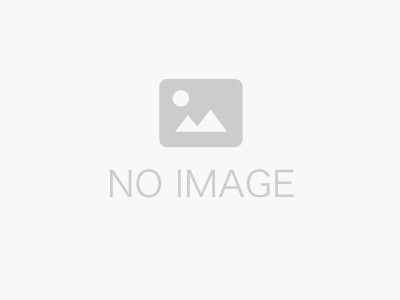 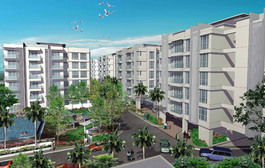 Find Properties by Number of Bedrooms in Quezon City