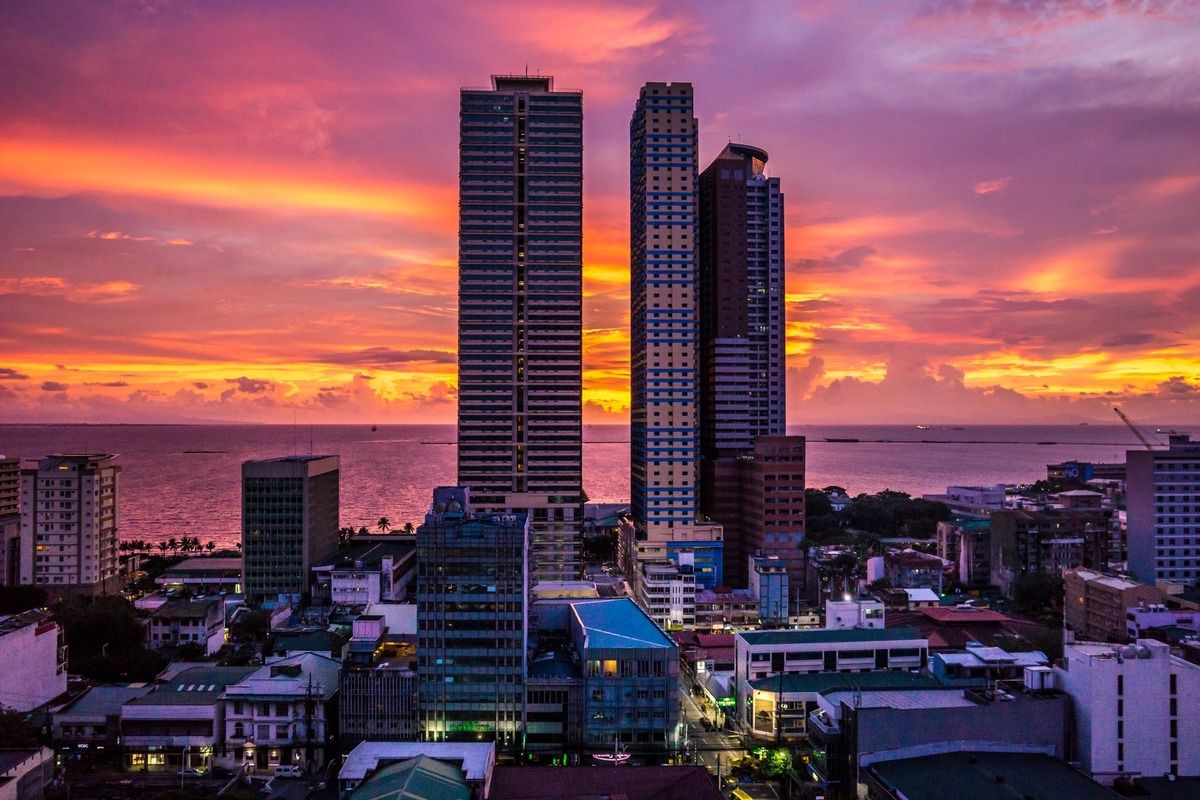 Philippine is officially known as the Republic of Philippines, is a sovereign state with more than 7000 islands located in the Southeast Asia. Manila is the Capital of Philippines and most populated city. According to Bloomberg, Philippine’s has grown 6.9 % unexpectedly against all estimates survey conducted by the financial firms and shows that it is one of the fastest economies in the world. Philippine is also famous for its diverse tourism sector an important determinant of the economy which contributes more than 10% to the gross domestic economy. The increasing economy of the country is because of President Rodrigo is strict action against the corrupt mafia. His policies have benefited the country in the long run and helping to shift the microenvironment from unstable and high inflation to stable, low inflation, and the low debt ratio. The positive GDP got the attention of foreigner investor as Philippine is considered the low labor cost and low real estate value. The increasing GDP of the country has a positive impact on the country real estate which is still underdeveloped. A lot of developers are trying to attract to the real foreign investors because of the following factors:

Philippine is the fastest growing economy in Southeast Asia after China. In the previous quarter, the Philippine economy has increased faster to 6.5% in the 2nd quarter of 2017, an increase from the 6.4% growth during the 1st quarter of 2017. That is because the Philippine’s local corporation’s exports have increased 14 % in the last quarter of this year, and a sharp rise in household consumption. Ministry of Economic Planning secretary has met with top country’s journalists and brief them about the current economic situation “We are well on track to meeting our full-year target growth of 6.5-7.5 percent.” For real estate investor increasing Philippine GDP is the right time to invest in the emerging economy. :

According to BBC Philippine, foreign tourist interests has risen 14 % in the previous five months in the same year. Philippine is emerging as one of the attractive tourist places for Mainland China people. It is because the Philippine is rich with natural and cultural beauty spread across 7000 islands, as over the past couples of years Philippine has gained persistent recognition regarding tourism. Economists and travel agencies are positive and believe that federal government will launch a new friendly tourism policy to strengthen the local tourism sector. According to the real estate professionals, Philippine is emerging economy in the Southeast Asia, and this is the right time to invest in the country’s immature property industry. :

Recently, a massive infrastructure development in Philippine has observed. President Duterte came to power with a vision to make the Philippine high-income country in 2022. His administration has launched an aggressive policy to launch mega development projects in the country with the help of local and foreign developers to develop and invest in different projects such as industrial zone, upgrading the transportation, and airports. According to the department Budget and Management, the federal government spending on infrastructure (i.e., road, metros, and commercial zones) grew 31.4% in the last quarter. Philippine government is planning to embark on a massive public spending program, particularly on infrastructure, human capital development and social protection, to sustain economic growth, create jobs and reduce the poverty rate in the country. :

Currently, abrupt rise labor cost is not only affecting the western economies but also alarming situation for Chinese businesses. Chinese Investor is interested in investing in Philippine's economy because of the increasing GDP, low labor cost, and positive attitude of Federal government towards foreign investors. According to foreign ministry of China, since President Rodrigo Duterte took office in 2016 the relations between China and the Philippines have improved noticeably. As a result, China’s large corporations such as Hawaii, carmaker BAIC, China Ocean Shipping, China CAMC Engineering and Bank of China, Lenovo Group, Sinochem, and SAIC Motor have invested billions of dollars in the Philippine economy. Philippines government is working to ease restrictions for foreign investment in different sectors of the economy like e-commerce, construction, public health sectors, etc. : 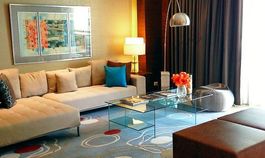