Why Expats Choose to Live in Fukuoka? 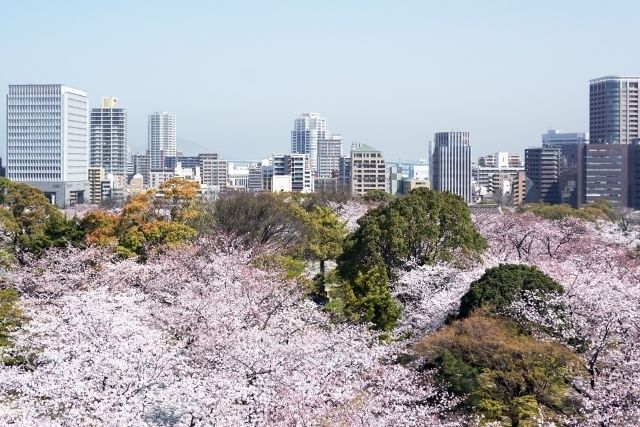 Everyone has a unique vision when picking up for a new city or country to live in. For some people, it’s all about the weather or lifestyle, whereas for others, a work-life may be the most important factor. As Japan’s gateway to the continents, Fukuoka is a perfect destination for expatriation. Being the Kyushu region's economic and administrative hub, Fukuoka is welcoming expatriates looking for new career prospects and for a vibrant urban life. Fukuoka is the fastest-growing city in Japan outside of Tokyo. Indeed, it ranks one of the best metropolitan city in Asia with fine living quality.

Fukuoka: The Heaven of Startups

In the economic sector, over the past five years, Fukuoka has well-known as Japan’s “startup city.” Under the leadership of Mayor Soichiro Takashima, Fukuoka has begun a transformation that has expanded many in the startup company. In March 2017, Bloomberg credited Fukuoka as the city to which Japan’s startup founders are flocking, while the more understated CNN made the claim that Fukuoka was “poised to be the country’s Silicon Valley.” Big words for a small city.On the issue of startups, Fukuoka is promoting the opportunity for new businesses. In Japan, Fukuoka is a fantastic place to do business and the city does help create opportunities for startups to thrive. Fukuoka is an exciting place to turn your ideas into reality, where you can grow your business while having fun. 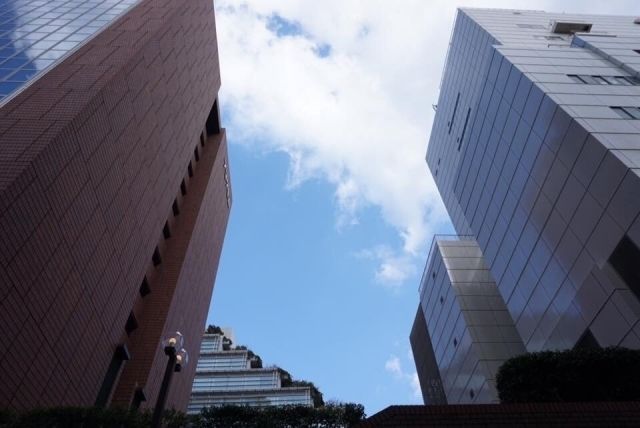 Three years ago was the start of phase one of Fukuoka as a startup city. Soon after, this was followed by the introduction of the startup visa and Startup Café. The city is now moving into phase two, supporting projects like Fukuoka Growth Next. In the next five years, there will be the result of the early investment in startups. Fukuoka will become a place where tech startups can start, fund-raised, and grow, without ever having to leave the city.A couple of years ago, Fukuoka City was designated as this national strategic zone. This means special deregulations and aids have been put in place to develop Fukuoka as a startup-friendly city. 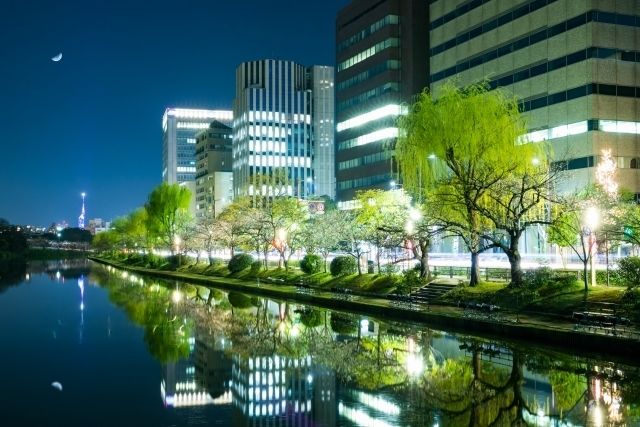 Fukuoka has successfully promoted itself as a startup city, and many companies have been able to get free legal advice from the Startup Café. It’s a city for people who need to develop their product. The local government gives lots of support.Fukuoka has launched its startup visa program in January 2016 to support non-Japanese entrepreneurs. The startup visa has been supporting Fukuoka’s position as a startup hub, and also the only one outside of Tokyo to offer the visa. It allows non-Japanese to bypass the regulations that apply the business manager visa for a period of six months. Fukuoka could be the go-to city in Japan for people who want to build their ideas.

Live in An Affordable Metropolitan City

The daily cost of living in a city is an important factor when deciding where to live. Luckily, this is where Fukuoka has most to offer. As Japan’s 20 biggest cities, Fukuoka has the lowest Consumer Price Index among all of them. The low cost of almost everything in Fukuoka compared to the rest of Japan is the best thing in Fukuoka. Fukuoka is famous for its food, livability, and convenience living. 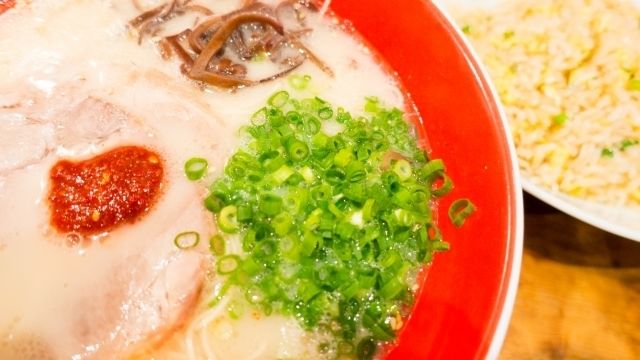 In Fukuoka, there is a wide range of International restaurants and foods to fulfill almost every taste. In term of price, the average price of Curry Rice in Fukuoka is 477 yen wherein Hiroshima (the highest) it will be 726 yen. The must-try in Fukuoka is the well-known Tonkotsu Ramen. There are several famous tonkotsu ramens such as Ichiran and Ippudo, which both have drawn attention to international tourist. The renowned nightlife quarter of Nakasu also offers a wide variety of restaurants with all kinds of traditional fare and international cuisine. The fresh seafood of Fukuoka is famous throughout Japan! 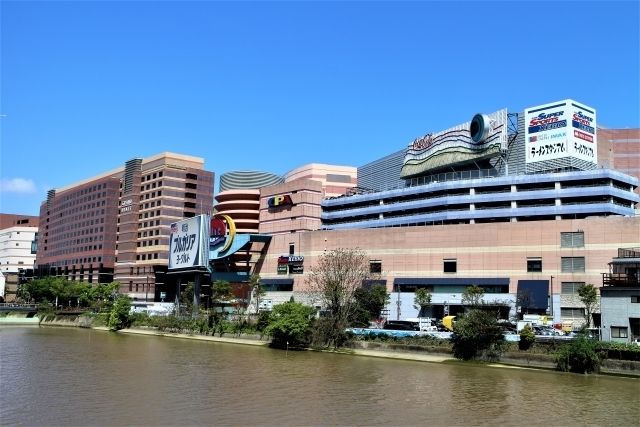 Opened in 1996, Canal City was the first mall of its kind in Kyushu to mix shopping and leisure activities in one block. View of an artificial canal, or “spouting walkway” as it is termed, with outdoor retail booths and a performance space. Sleek cafes, restaurants, and several import clothing stores are represented here along with a 13-theater AMC mega-cinema. 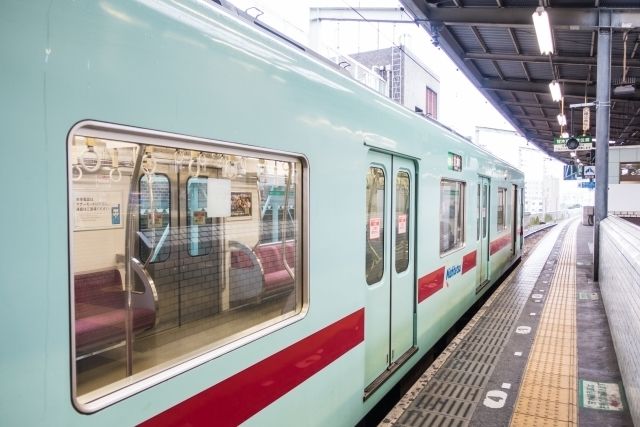 Fukuoka’s people statistically have the shortest commute times of any city in Japan. Add to this the easy to understand subway system. Fukuoka is closer to mainland Asia than it is to Tokyo, and it makes Fukuoka ideally suited for international travelers. Best of all Fukuoka airport is less than 10 minutes from Hakata station, the center of the city. Living in Fukuoka makes it is hassle-free to go wherever you want, whenever you want.

Best Area to Live in Fukuoka For Expatriates

Rents are less than Tokyo, and other cities like Osaka or Yokohama as well. Below are the 10 best are recommended to live in Fukuoka: 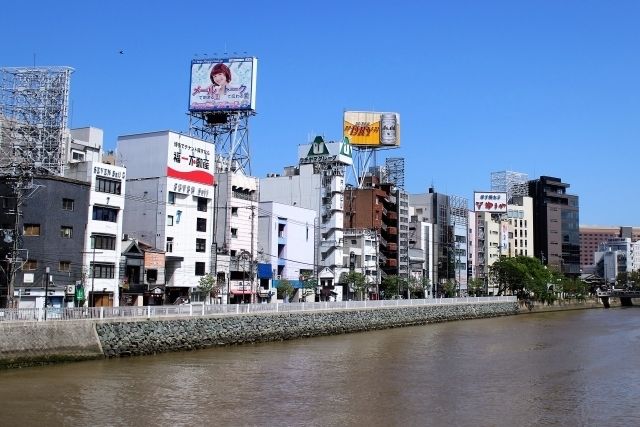 Hakata is a district located in Hakata-ku in Fukuoka City. This is one of the central areas and the largest city on Kyushu. It will be the port for people coming to Fukuoka by Shinkansen, as well as the main hub for people traveling by subway. Around Hakata Station, there are a lot of office buildings, restaurants, hotels, and shopping center. Hakata Bay connects you to some of the surrounding islands, such as Nokonoshima Island with just a short ferry ride away.If you live in an apartment in this area, the view from the higher ground will be amazing. It feels like living in between the city and the countryside. 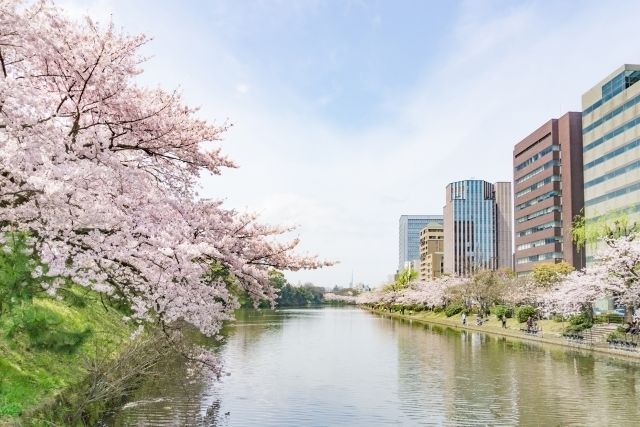 There are many parks in the area but one of the most famous is Ohori Park. The surroundings are beautiful nature, quiet environment, and convenient transportation. In the summer, you can witness great firework displays. While in spring it becomes a popular destination for hanami for couples, families, and friends. Living in this area means you can see the festivals from your doorstep.Other famous locations in the area include Tojinmachi that has a slightly more Chinese feel to it. The Fukuoka Zoo and Botanical Garden will be a good recreation idea for the family. Yahoo Dome is also a popular place in this area, holding games all year round with its infamous team the Fukuoka Hawks. The Hawks Town Hall is also a popular part of the area, with bustling shopping malls, a cinema, and various entertainment complexes. 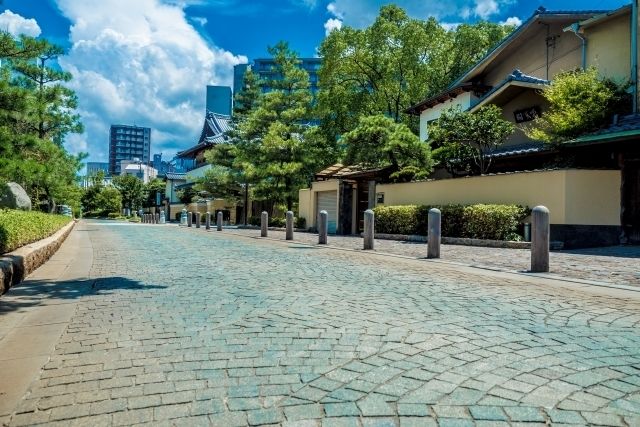 The outer layer of Fukuoka city offers a different side to their city center. The area is less urbanized than Tenjin or Hakata, and offer a relaxing environment with endless green. Beautiful parks and areas of historic significance, such as temples, shrines, and the occasional hot spring. Nishi Shin is the best location for education with libraries and museums nearby. The convenient transportation also makes an easy access to reach city center area. People in this area usually live near the station. 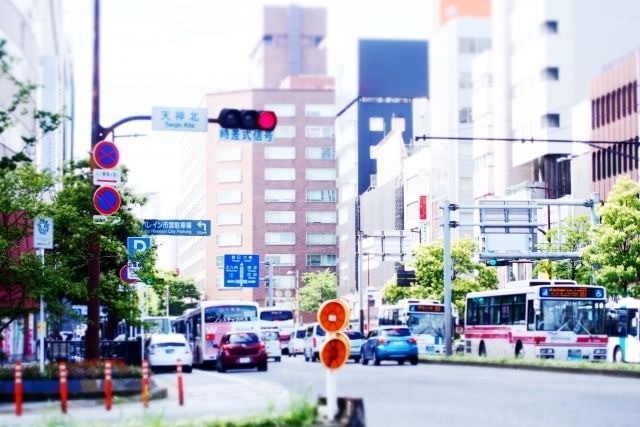 Tenjin is the major urban part of Fukuoka and the area that never sleeps. Tenjin is a superb area, with the business streets in harmony with the shopping streets and malls. Major department stores, boutiques, and high-rise buildings are concentrated here. Fancy coffee shops, restaurants, and daily needs stores are situated side by side.Accessible by subway and bus, Tenjin is well-known for its yatai (street food stalls vendors) that line the streets at night. Bars, restaurants, and nightclubs light up at night in the area with a vibrant neon glow. Living in this area is suitable for everyone’s needs. 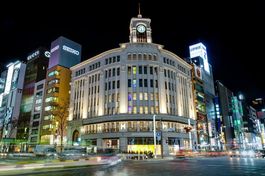 Living in Ginza: What is it Like For Foreigners?

Ginza is one of Tokyo’s most famous district for shopping, dining, and entertainment, full of stores, restaurants, nightclubs, and cafés. If you are looking for trendy fashion and cosmetic brands t... 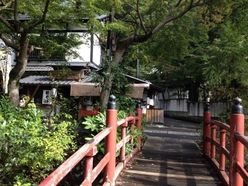 Living in Chofu: What is it Like For Foreigners?

Chofu is a laid-back city in Tokyo that possesses some remarkably stunning destinations. There are places to visit in this western suburb of the city, whose major draws include the Jindaiji Temple ... 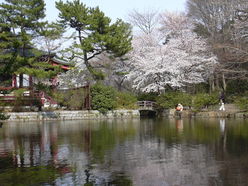 Living in Shakujii Koen: What is it Like for Foreigners?

Shakujii Koen is located in the Nerima ward in Tokyo, where forest and ponds are found in the unspoiled wilderness surrounding within the metropolis. It is a park that has become a birdwatcher's pa... 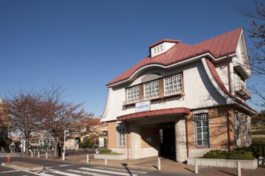 Living in Denenchofu: What is it Like For Foreigners?

Image: http://jpninfo.com/91307Situated in the heart of Ota Ward in southern Tokyo, Denenchofu is considered one of the most exclusive residential neighborhoods in Tokyo.Because of its homes that a... 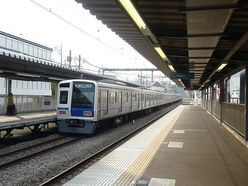 Located 25 km away from central Tokyo, Higashikurume is a densely populated, energetic, and modern town. Close to the crowds and opportunities on the west, and mountain ranges on the east, it offer... 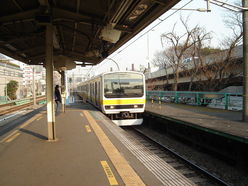 Sendagaya is a vibrant neighborhood located in Tokyo's Shibuya Ward. It sits between Shinjuku and Harajuku, yet offers an entirely different atmosphere, lifestyle, and attractions. It's packed with... 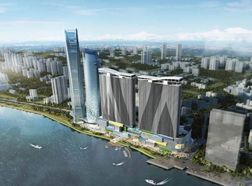 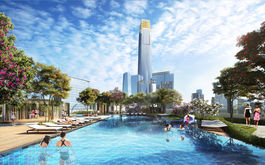 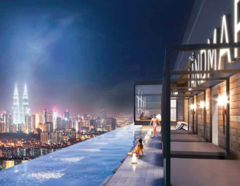