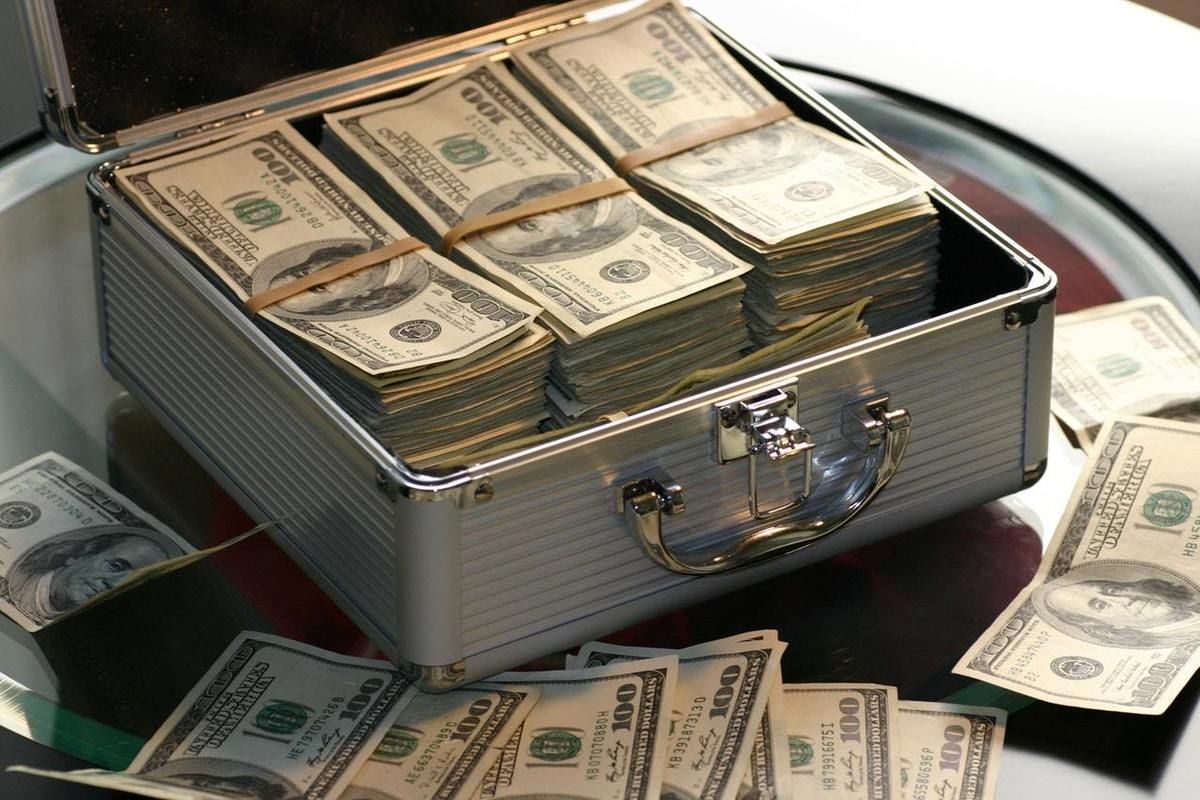 Land price is an interesting topic in real estate market. Land price is being used as the basis price on valuing the price of a property. Japan land prices may vary for each city from the total of 47 prefectures. Land price on Japan’s major cities can be more interesting to discuss. After the global crisis on 2009, which also affected worldwide property market, Japan has successfully managed to stabilize its market since 2010. These are the 10 highest land price by prefecture in Japan.

This article will be focusing on two major regions in Japan, Greater Tokyo and Kansai Region. In total of 47 prefectures, Japan divided the area into regions that consist of some prefectures. 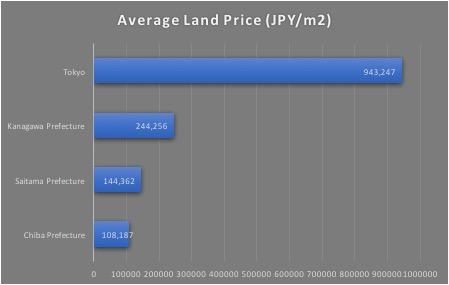 Kansai region includes Osaka Prefecture, Kyoto Prefecture and Hyogo Prefecture. These three prefectures are home for three metropolitan cities such as Osaka, Kyoto, and Kobe. These are the average land price 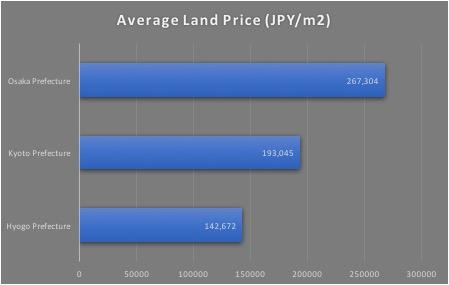 Tokyo as the capital city in Japan has the highest land price in the country. The price has fluctuated moves time over time. 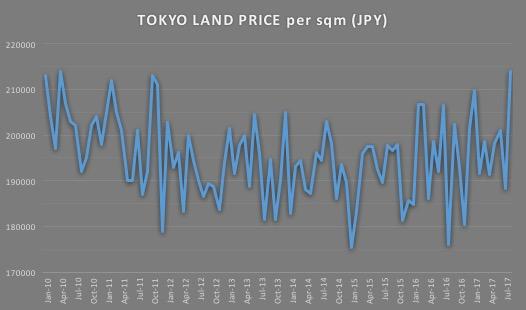 source: The Land Institute of Japan

The data shows the average price history post global crisis era. The average land price in Tokyo has changed a lot during the year. The latest price shows significant increase on the price during 2017. 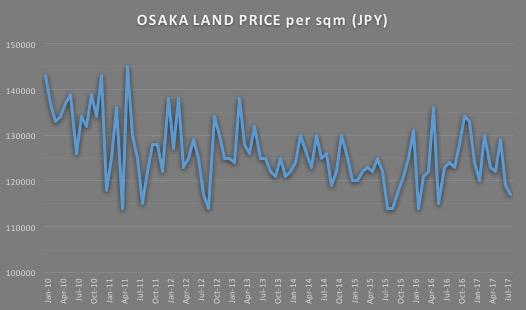 source: The Land Institute of Japan

The data shows the average price history post global crisis era. The average land price in Osaka shows more stable price during some period rather than price in Tokyo, which means the price growth is more predictable. The latest price shows fluctuated changes during 2017.