Onsens, or hot spring resorts, have been a part of Japanese culture since the dawn of recorded history. The popularity of onsens is driven mainly by their alleged therapeutic properties and their role in encouraging social gatherings. There are approximately 28,000 hot springs across the country. Of these, over 3,000 have been developed into onsen resorts, but only a select few are known among the wealthy as particularly high-class establishments whose facilities and services are worth a premium price tag. Let’s take a look at just a few of these luxury onsens.

Yagyu no Sho is a ryokan (traditional Japanese inn) which metaphorically transports visitors to medieval Japan. It offers a serenity that is only broken by the whispers of the wind through the bamboo groves surrounding the hotel.

Not only is each room equipped with futons, tatami mats, and chabudai dining tables, but it is also attached to a private onsen and garden. The region itself harkens back to a time long gone, as pristine forests and coastlines dominate the landscape.

Whether you’re on a journey to find yourself or trying to cure chronic aches, Yagyu no Sho is the place to be. Rooms start from $400. 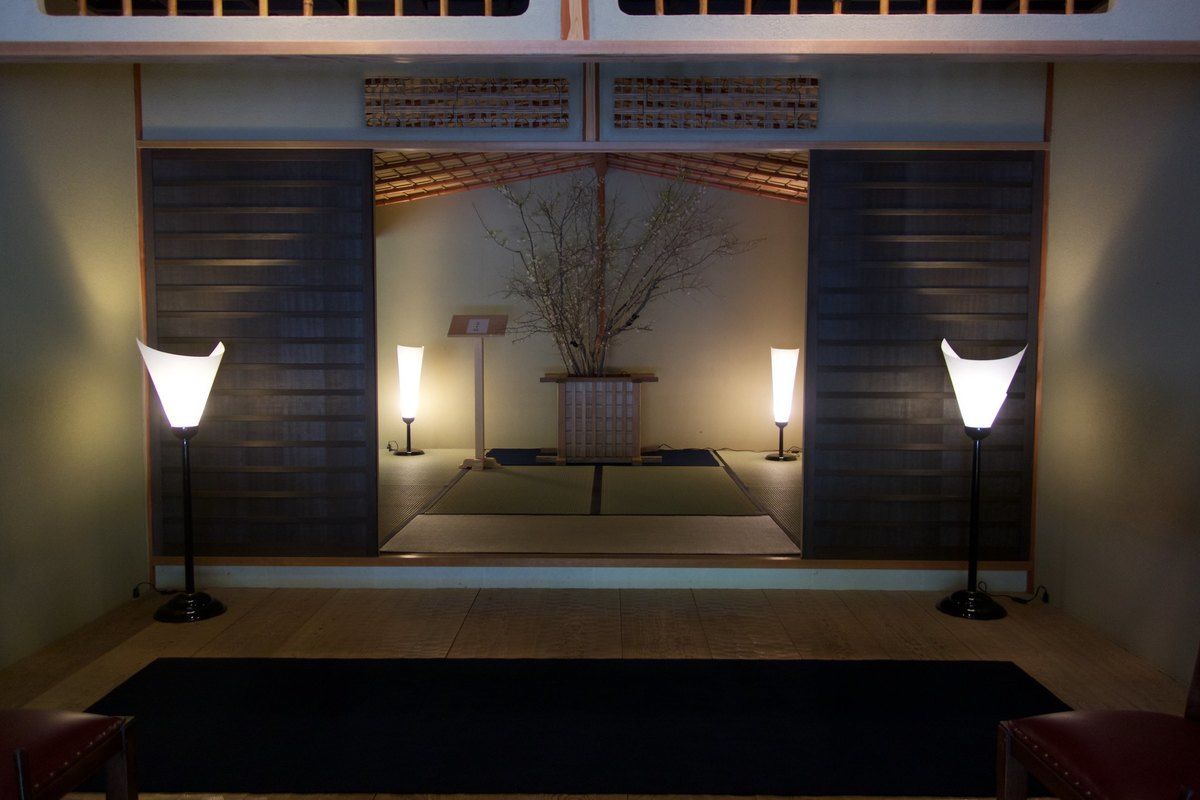 A room at Yagyu no Sho. Image by Jon Connell

Gora Kadan is a luxurious yet secluded ryokan located on the grounds of a former private retreat of an Imperial family member. The ryokan features private onsens as well as a large public one with a connecting waterfall and rock pools. The hotel serves a delightful array of kaiseki and shabu-shabu dinner every evening, served directly to guests’ rooms.

If you’re looking to be pampered in cozy and peaceful surroundings, Gora Kadan has to be top on the list. Rooms start from $670. 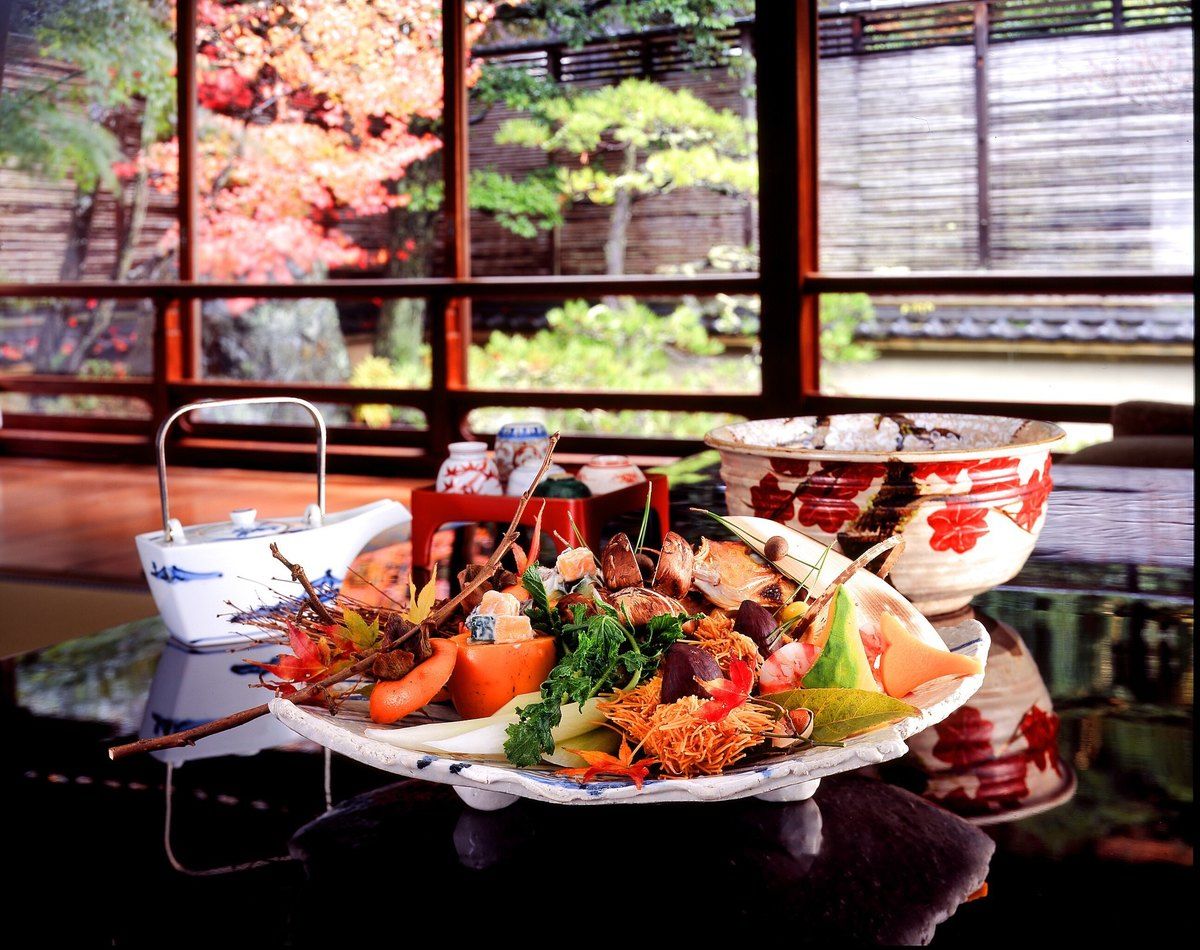 After a hard day of soaking in the onsen, guests are served delicious kaiseki in their rooms. Image courtesy of Nishimuraya Kinosaki Onsen

Located on the banks of the Oi River, Hoshinoya is nestled inside the verdant hills of Nishikyo-ku, which morphs into a breathtaking blend of fiery red and shining gold in autumn. 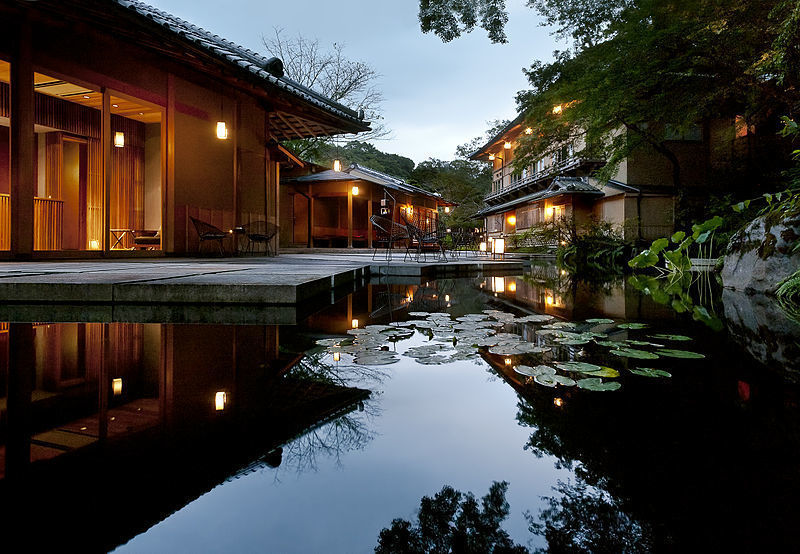 Each unit features an onsen at the back, while the room has a full complement of traditional Japanese furnishing, including futons and bamboo strip sofas. Many business leaders from Kyoto take regular weekend breaks at this secluded resort. Their weekly presence may also have something to do with Ichiro Kubota, a Michelin-rated Chef who is the executive chef here. Room rates start at $1,000. 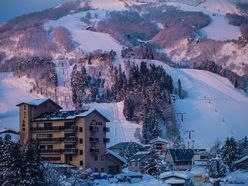 With over 500 ski resorts across Japan, you might become overwhelmed trying to decide where to go for your next winter vacation. You’re in luck! We’ve done the grunt work and narrowed down your cho... 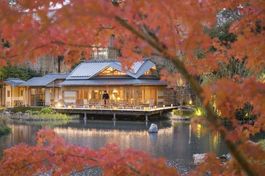 Luxury vacations are quickly becoming the norm rather than an exception. Such getaways offer the opportunity to relax, rejuvenate, and heal tired bodies and souls in swanky resorts, hotels, and ryo... 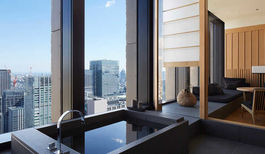 The Most Expensive Hotel Suites in Tokyo

Tokyo is one of the most popular tourist and business destinations in the world. In 2018 alone, 13 million visitors flocked to the city, filling the over 100,000 hotel rooms in the city. While busi... 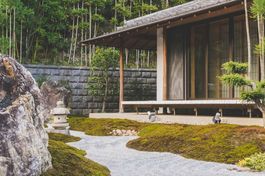 If you want to experience blissful relaxation while in Japan, heading to a ryokan should be the first thing on your mind. The ryokan inn has been a popular destination for rest and relaxation since...