The number of vacant house in Japan is keep increasing, and in 2013, a survey showed that 13.5%, one in 7.5 houses, are vacant houses. The increasing vavant houses are thought to give out negative influence on other properties, leading to the lower property value.

Following figures show condominiums’ vacancy rate in 5 major cities. The city that has the most lowest vacancy rate is Tokyo (7.3%) followed by Fukuoka(9.4%), Sapporo and Nagoya(11%), and Osaka(14.7%). As you can see, the vacancy rate in Osaka has twice as high as that of Tokyo. 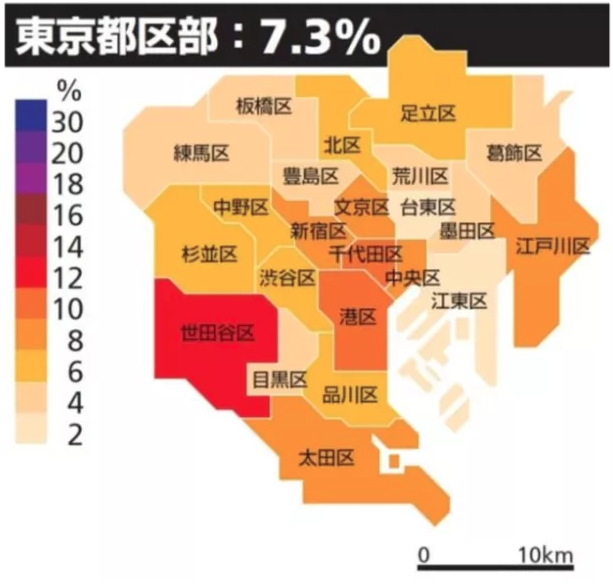 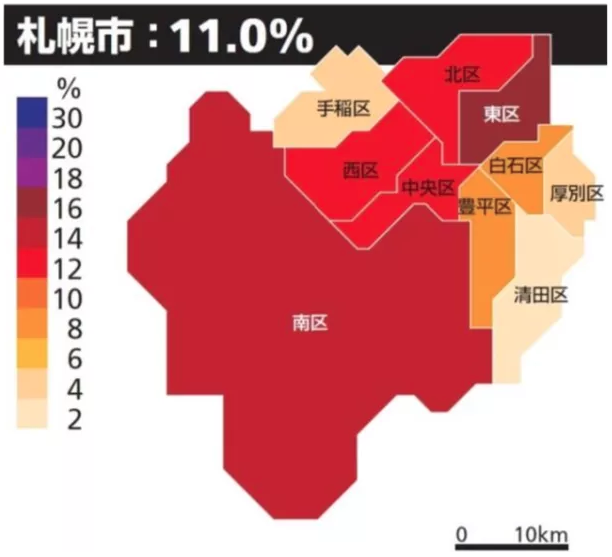 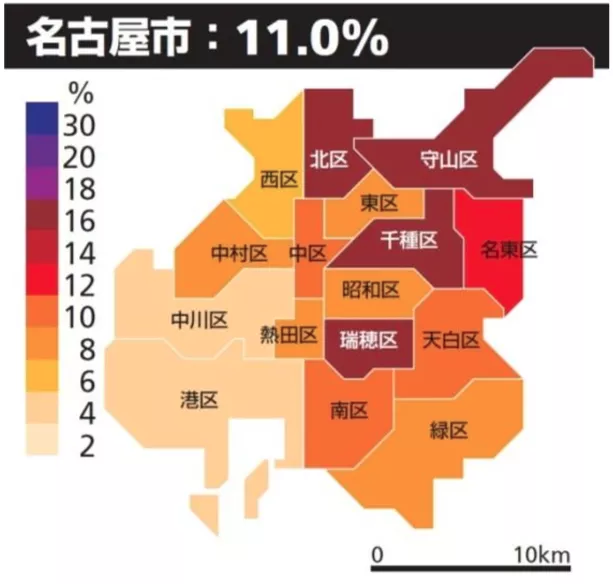 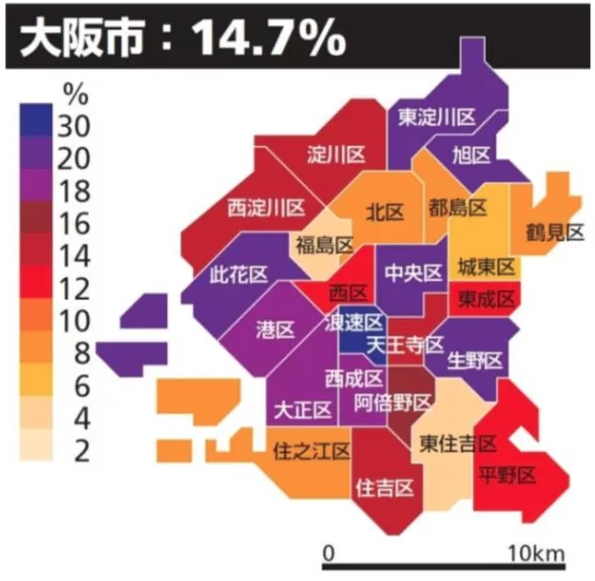 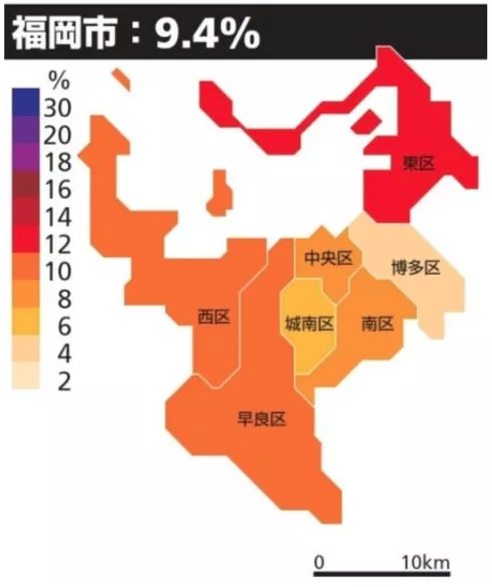 Because of the aging and decreasing population, we need to pay attention to the high vacancy rate area before investing.

All These Japanese Banks Lend Housing Loans to Foreigners!
Top 10 Residential Areas in Osaka - Recommendations For Foreigners
Own a House in Japan in 10 Steps: A Comprehensive Guide to Buying Property in Japan for Foreigners
Apply for a Home Loan in Japan as a Foreigner in 4 Steps
Blog Search
Instagram
Facebook