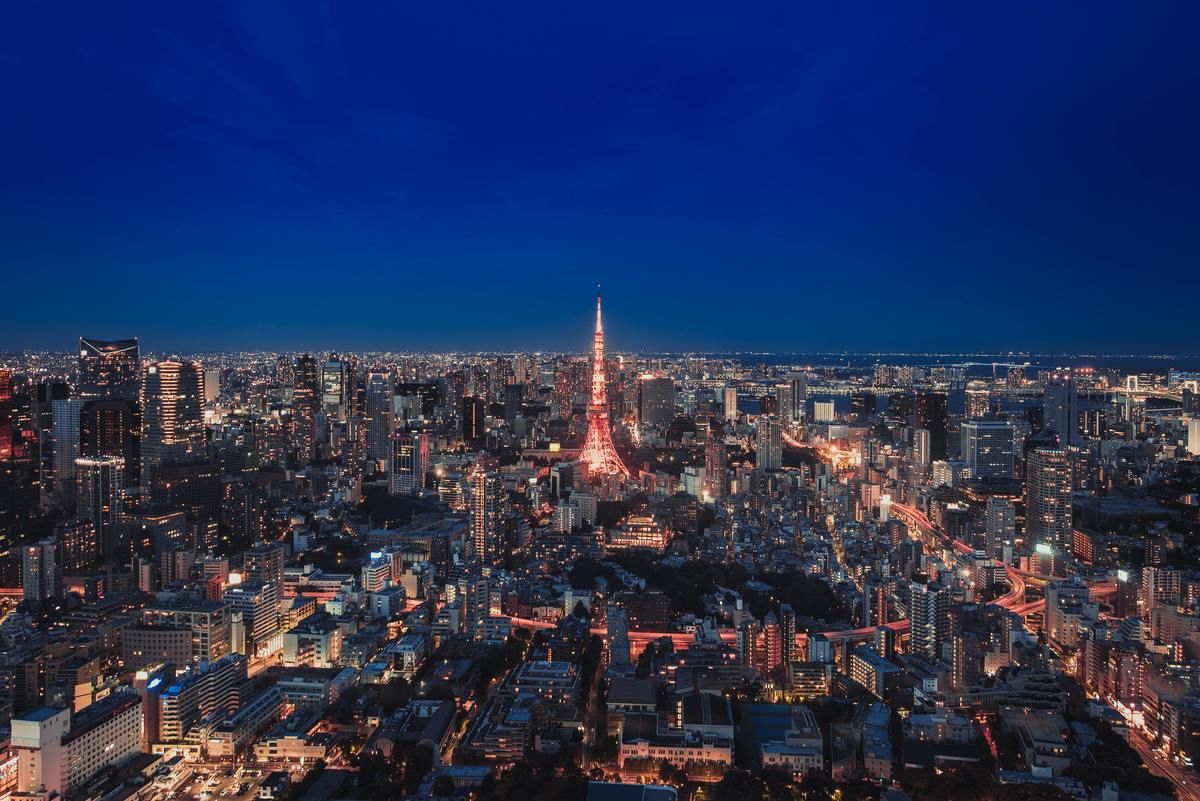 Tokyo is a city that seems incapable of doing anything but thrive. Long a hotbed of economic activity, the city has never once slowed down, weathering even the economic stagnation of Japan's "lost decade" in the 1990s. Owing to its sheer size and incessant activity, Tokyo has long been a global city and seems set to remain so. Recent years have seen a significant increase in Japanese tourism, from which Tokyo has benefited greatly. And it's not just tourists that are attracted by Tokyo's thronged thoroughfares and towers of glass and steel: the city is now attracting international buyers in their greatest numbers ever, pulled in by the city's luxury housing market.

Japan's current Prime Minister, Shinzo Abe, has inaugurated a new reflationary era in Japan's economic history. The so-called Abenomics has had its critics, but one undoubted beneficiary has been the property market. For about a decade now, incredibly low borrowing rates, a deliberately devalued yen, and a great deal of redevelopment and real-estate investment have precipitated rapid growth in the Japanese property market as a whole. Although this has been pretty uneven (some areas of the country have not shown such growth), the phenomenon has been especially concentrated in metropolitan Tokyo, especially the main business districts of Chiyoda, Chuo, Minato, Shinjuku, and Shibuya. Real estate prices have been rapidly growing since around 2013.

The effect of all of this has been a seriously increased interest in Tokyo's luxury housing market by sections of the world's economic elite. But what is so particularly attractive for these buyers? 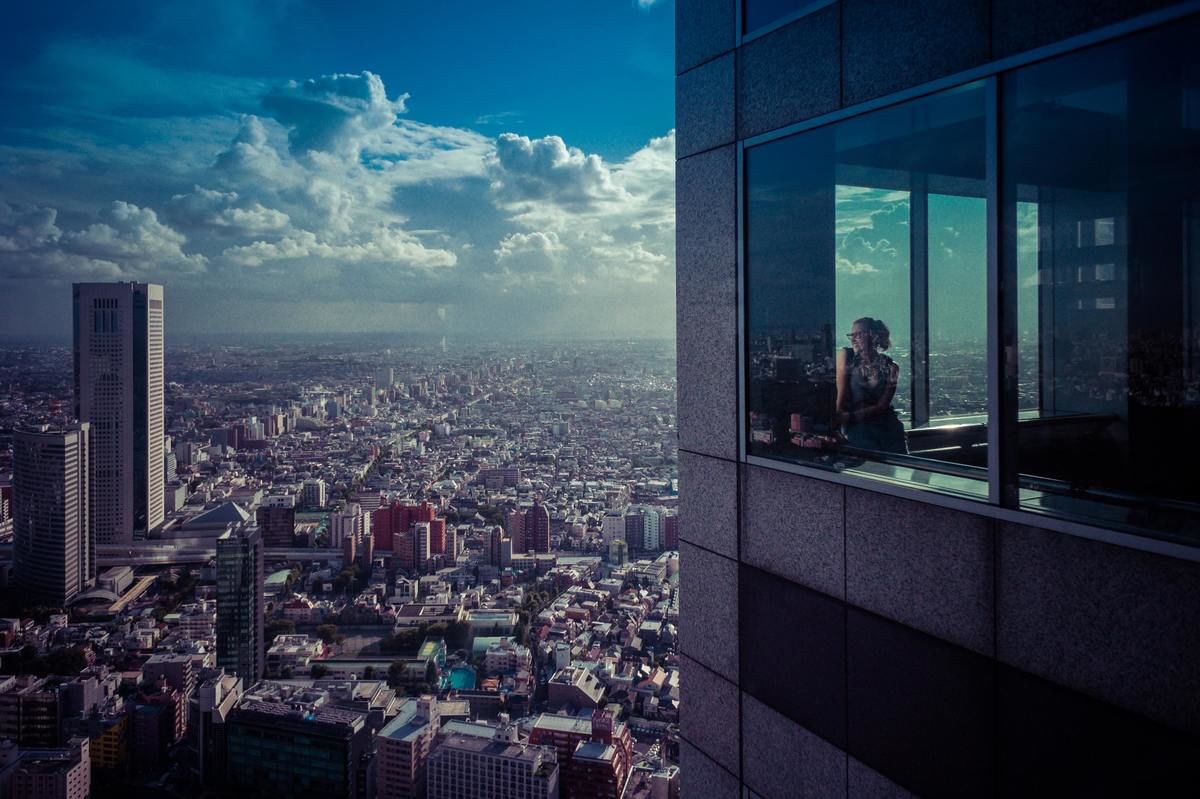 Japan takes its place as one of the few Asian countries which impose no restrictions on foreigners owning land and property. To buy property in Japan, a buyer needn't have citizenship nor even a residence visa. In fact, the only obligation on buyers is that they must send notification of the purchase to the Bank of Japan.

For those requiring a mortgage loan as well, the system is pretty friendly. Japanese banks do provide foreigners with mortgage loans; the only issue they might have being the borrower's intention to stay in the country during the repayment period, which they usually prefer, and their visa status.

Undoubtedly, such an open and welcoming set of property regulations is a factor in the increased interest in Japan's luxury housing market. 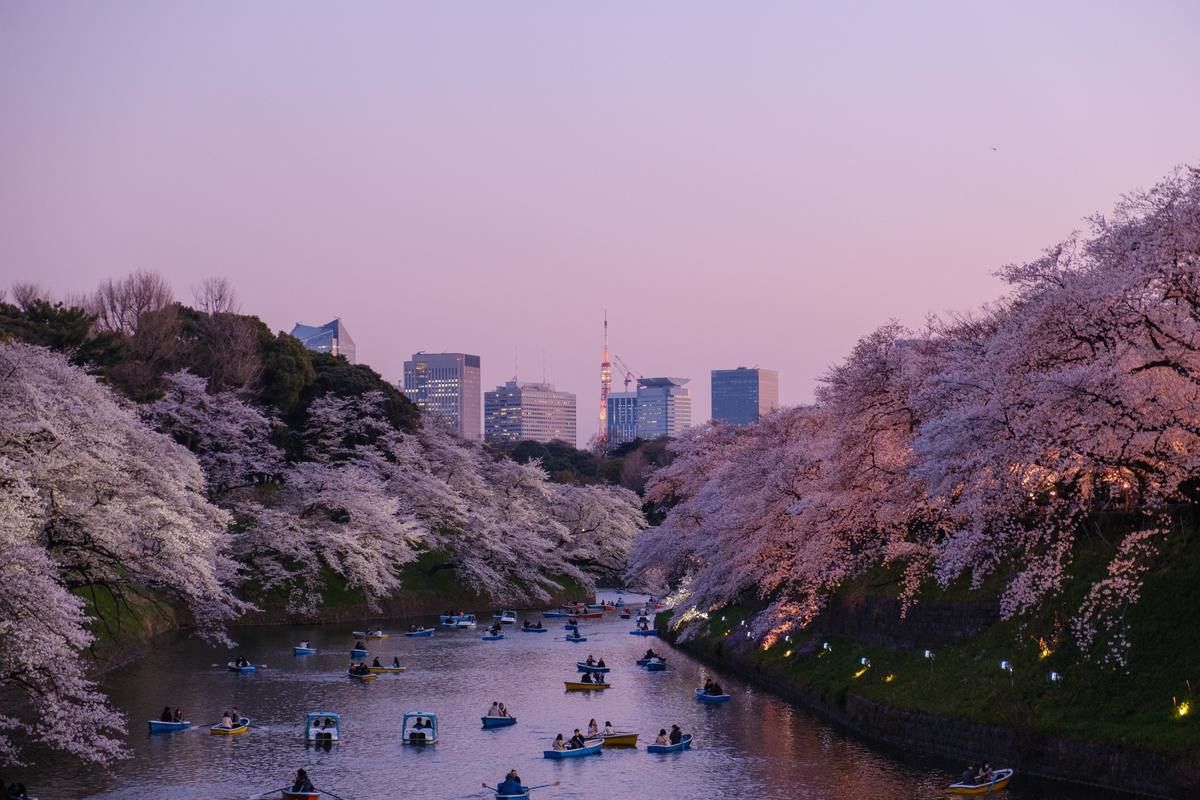 Property market growth on account of Abe's policies and the relatively foreigner-friendly property regulations aside, there are also important local factors at play in Japan. One of which is the 2020 Olympic games, which have generated considerable interest in the local economy of Japan in particular. The other involves the buying habits of local Japanese.

As the prices of luxury condos have increased, wealthier older Japanese, who have previously moved to the suburbs, are increasingly moving to luxury properties in the city center. Part of the reason for this is that with increasing inheritance taxes in Japan, there has been a tax-saving incentive in making these relatively safe investments. 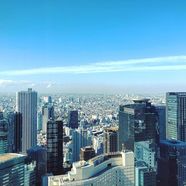 1.     Land Ownership for ForeignersIt can be daunting investing in property abroad. There are so many hoops to jump through for the average buyer, let alone a foreign one. Unlike many of the surro...