In a not-so-shocking turn of events, Prime Minister Shinzo Abe and the International Olympic Committee have jointly agreed to postpone the 2020 Tokyo Olympic Games. Athletes around the world have reacted with both shock and relief as they finally have an answer on the fate of the games. While not much of a surprise, especially given the number of participant countries under complete lockdown due to the still-accelerating spread of the pandemic, there were still some who were hoping the games would go forward on July 24th as planned. 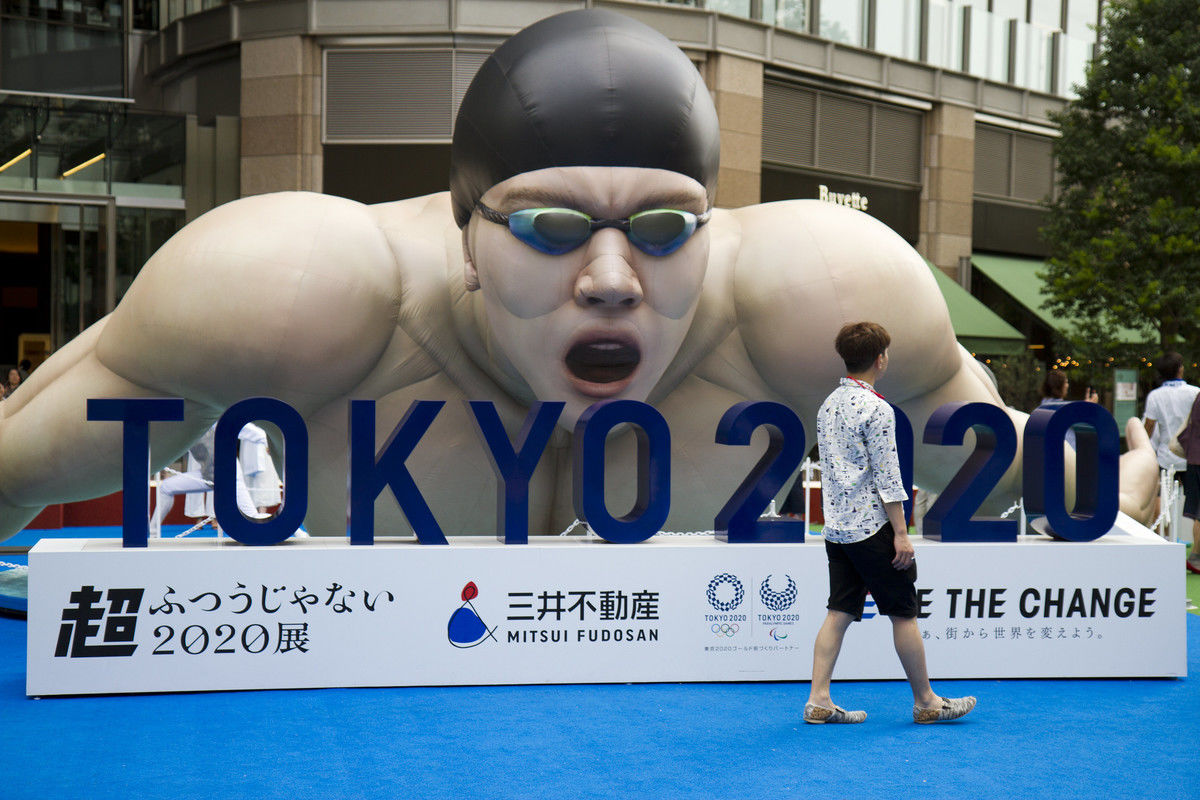 Tokyo 2020 Olympic Signage by Nathan Rupert is licensed under CC 4.0

The IOC had initially called for a 4 week period to weigh either a postponement or cancellation of the events, but with the news that Canada and Australia would both refuse to send its athletes to the games this summer, it became clearer that a postponement was imminent. The Coronavirus pandemic has caught many nations off guard. Japan, which at last count had 1,128 cases of COVID-19, currently pales in comparison to more dramatically affected countries such as the United States (44,183) and Italy (69,176). However, as testing becomes more widely available in Japan, that number could increase.

Should you sell Your Property Before the Olympics?

While the games will be held sometime before the summer of 2021, no concrete date has been set. Officials have also announced that the games will still carry the label “Tokyo 2020 Olympics” and will not be rebranded with the new change of year. While this is the first time in history the Olympics have been officially postponed in peacetime, Japan has actually had an Olympic Games cancellation before. In 1940 Japan was scheduled to host the Summer and Winter Olympics but officially forfeited their rights to hold the games when they invaded China during the build-up to World War II. 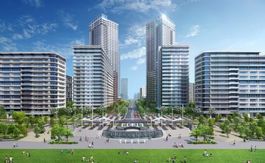 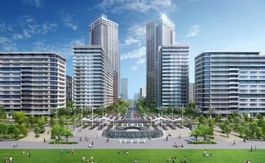 In light of the 2020 Tokyo Olympic postponement, Tokyo’s governor, Yuriko Koike, announced on March 27th that the city is currently weighing the option of using the Olympic Athletes Village as temp... 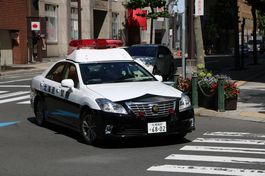 State of Emergency Declared for Tokyo, 6 Other Prefectures 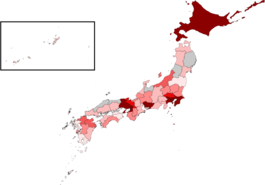 Number of Coronavirus Cases in Japan by Prefecture

We have compiled the latest available statistics from Japan’s Ministry of Health, Labor and Welfare to keep you up to date on the COVID-19 pandemic and how it is affecting Japan. The chart below in... 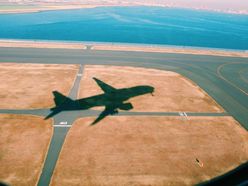 As the Coronavirus situation develops in Japan, travel restrictions have been put into place by the Japanese government. Please see the below list to view if you are from one of the countries or re...

Japan to Impose 14 Day Quarantine on Travelers from U.S.

The Japanese government has decided to ask visitors from the United States to self-quarantine inside their homes or hotels for 14 days upon arrival to Japan. Prime Minister Shinzo Abe also announce...