How to Avoid Buying a Defective Residence

In 2015 one property developer in Japan Asahikase was involved in a scandal with fabricated the data of apartment’s construction. One of the apartment in Yokohama, called “Park City Lala Yokohama” tilted. “Residents in the tilting building found arm rail height gaps and reported them to Mitsui Fudosan Residential last November and to the Yokohama Municipal Government in August. An inspection by Mitsui Fudosan Residential found that one of the buildings had a tilt of about 2.4 cm,” according to The Japan Times. “Mitsui Fudosan Co. group has found that Asahi Kasei Construction Materials used data from earlier buildings to construct the four-building complex after failing to collect data for submission to the prime contractor, leaving data unknown for 38 of the 473 piles supporting the buildings.” Residents had to move out after eight nails failed to reach solid ground were discovered. 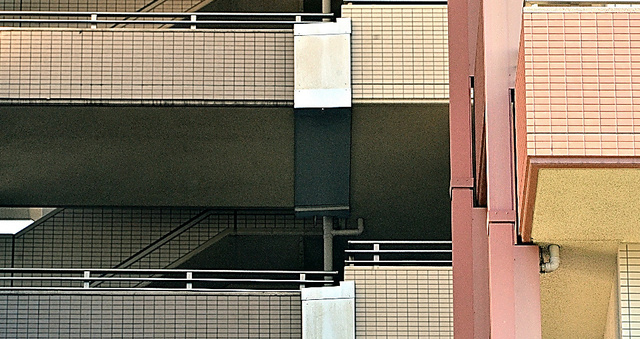 What is causing the problem?

Although the developer was a well-known and large company, the reason why the condominium’s construction was defective had to do with the fact that more than thirty companies undertake the construction. Those who are actually performing construction are contract workers who paid daily. As of now there are over 3.4 million people who are engaged in the construction industry, while one third of them are dispatched employees. They do not have social security insurance or paid holidays so their work can become careless. Additionally, after the major 2011 earthquake, because many adept workers quit their construction jobs, unskilled personnel has since increased. There are other problems such as the pressure of deadline on the contract workers to meet the building completion deadline.

It is common for Japanese properties to be sold before completion. This most efficient means of selling is called aotauri (青田売り). Developers favor aotauri because they can collect money from buyers as soon as the property’s construction is completed. Thus, the period of renting money from a bank is short leading to the lower interest rates. However, as developers make contracts with buyers, they undertake the pressure to meet a deadline, which leads to fast but sloppy work. Therefore, it is important to keep in mind that buying a newly-built property is risky in that it might have defects.

How can you avoid buying a defective residence?

If you are planning to purchase a newly-built (or old) apartment, you should check-up for the following things:

2) Rust coming out from a crack

3) Concrete coming off from a wall/ceiling

Cut rebar might impair earthquake resistance. Also, rust coming out from a crack means that the crack reached the rebar resulting in rust due to rain water coming in from the crack. Moreover, rusted rebar will expand inside the concrete wall or ceiling and cause parts of concrete walls and ceilings to fall. If you find any of the above three, the property needs to be repaired.