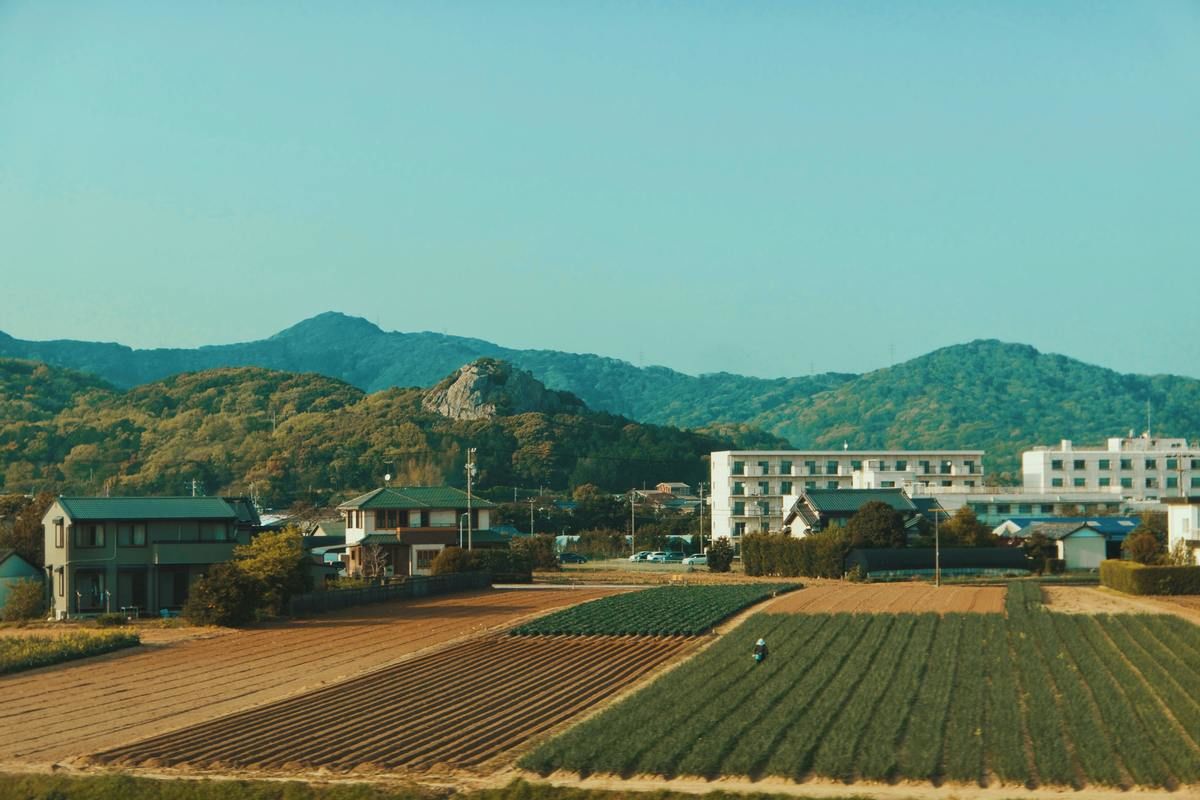 It can be daunting investing in property abroad. There are so many hoops to jump through for the average buyer, let alone a foreign one. Unlike many of the surrounding countries, Japan is actually very open to overseas property investors. Many Asian countries reject any form of foreign land ownership, like Thailand, or only offer leasehold ownership to foreigners, like Vietnam. Foreigners in Japan can buy property freehold. You can own buildings as well as the land they are constructed on, making it the most tolerant market around. 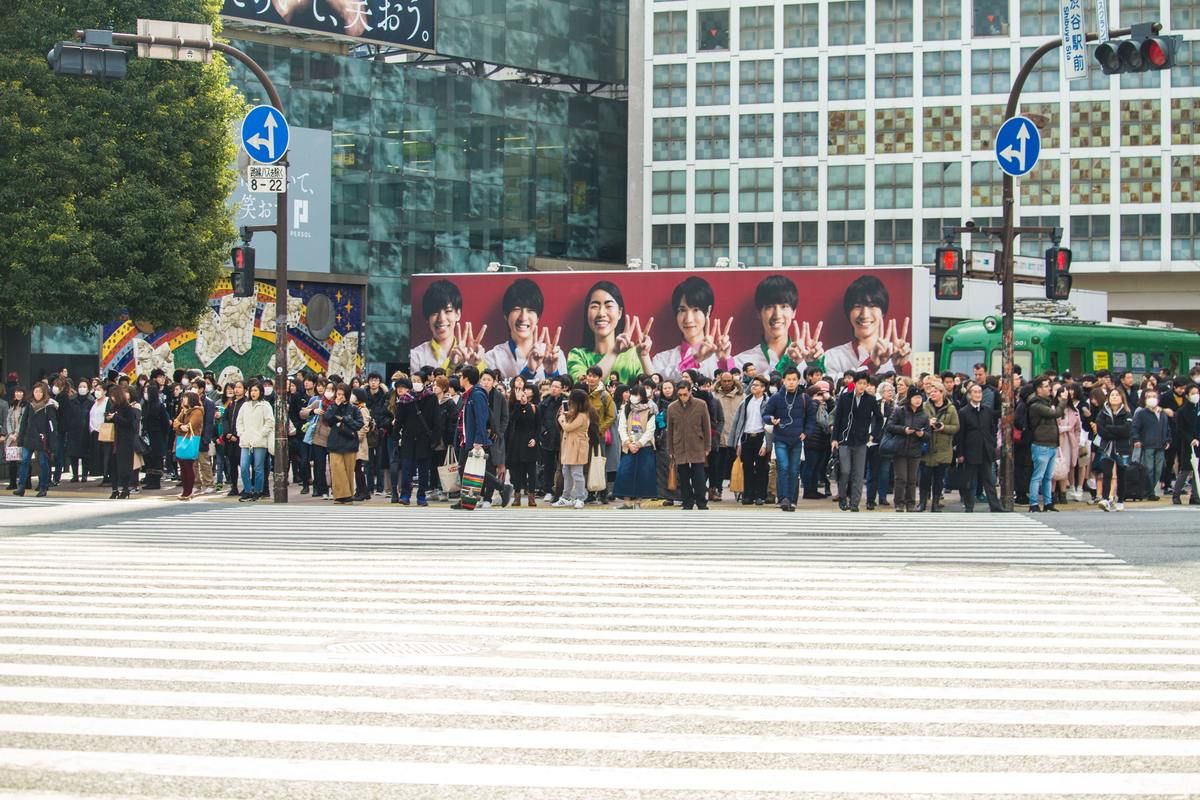 Japan is known for its shrinking population. Towns are disappearing, and some are even struggling to give away free homes. This is not a problem in Tokyo.

A big part of Japan's shrinking population is actually a demographic migration. Many young people looking to start their careers move to the big city. This, combined with the massive amount of foreigners who flock to the international capital every year, as well as the people who already live here, means there is a massive property market. People always need somewhere new to rent or buy, and that is not going to change anytime soon. 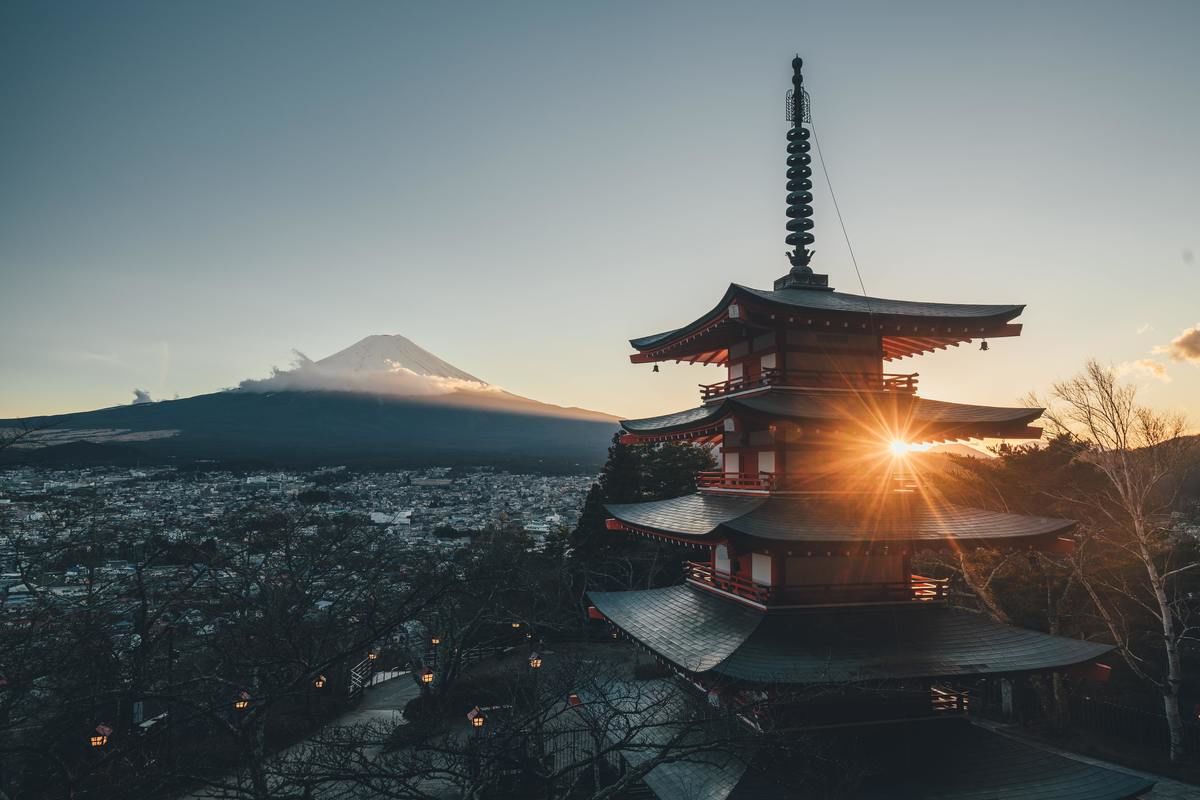 You can't get more stable than Japan; it is the safest bet for slow, but steady economic growth. The Yen is perhaps the most stable currency in the world. Unlike many of its neighbors, Japan has an efficient and popular democratic model that has led to massive amounts of trade and business in Tokyo. It is unthinkable that the city would suddenly stop being a massive hub for investment, though the same cannot be said for many other Asian capitals. Property prices are set by the market with no interference by the government or other forces, making an investment here as safe as (or safer than) one in Western Europe or North America. 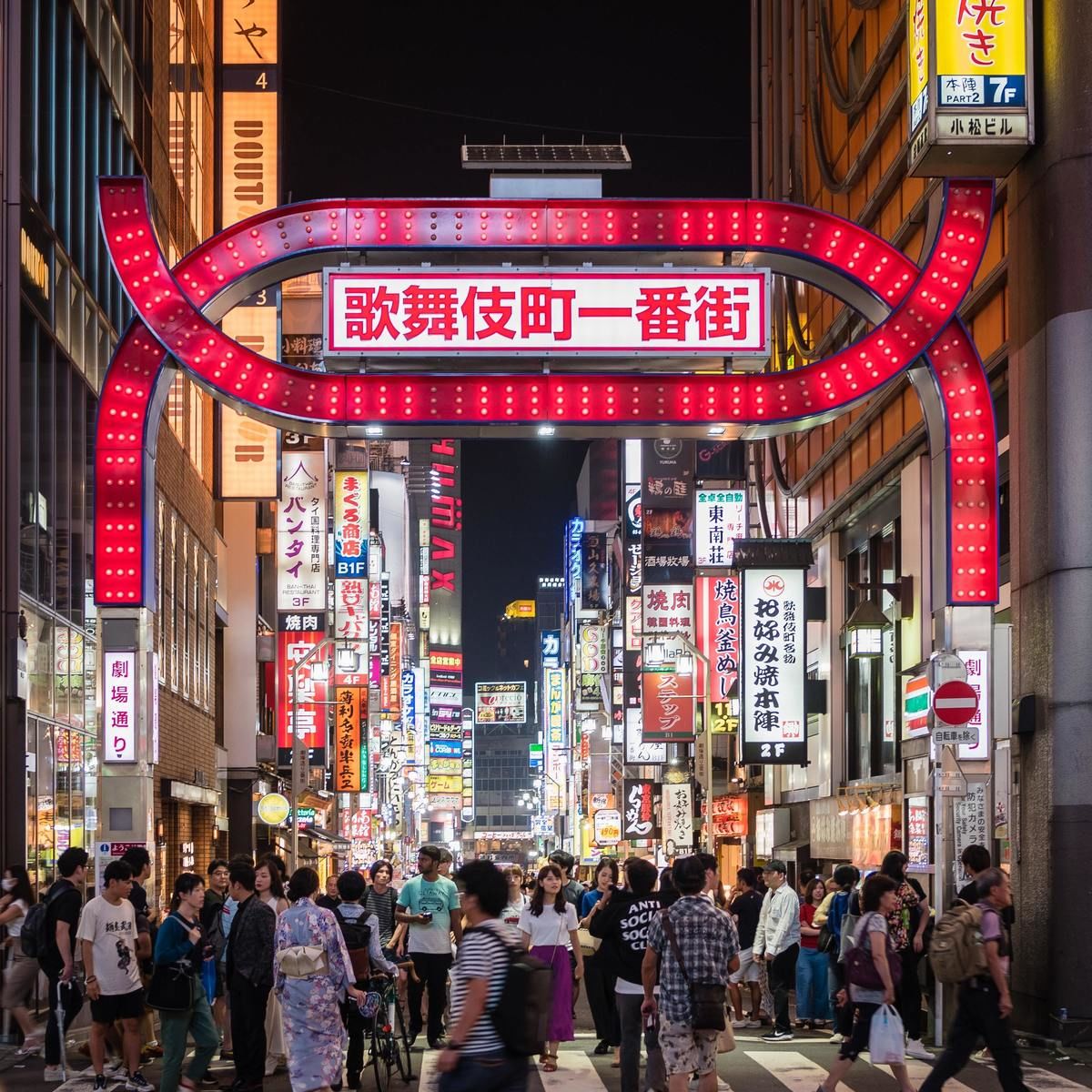 Tourists flock from all around the world to the exciting mega city of Tokyo. The massive influx of money into the tourism industry helps boost the local economy and creates opportunities for property investors. Properties near tourist attractions and with easy access to public transportation have never been more important. These can be used as Air BnB type accommodations for short term return on investment, or they can be sold later on as the number of tourists to Japan is only increasing each year. 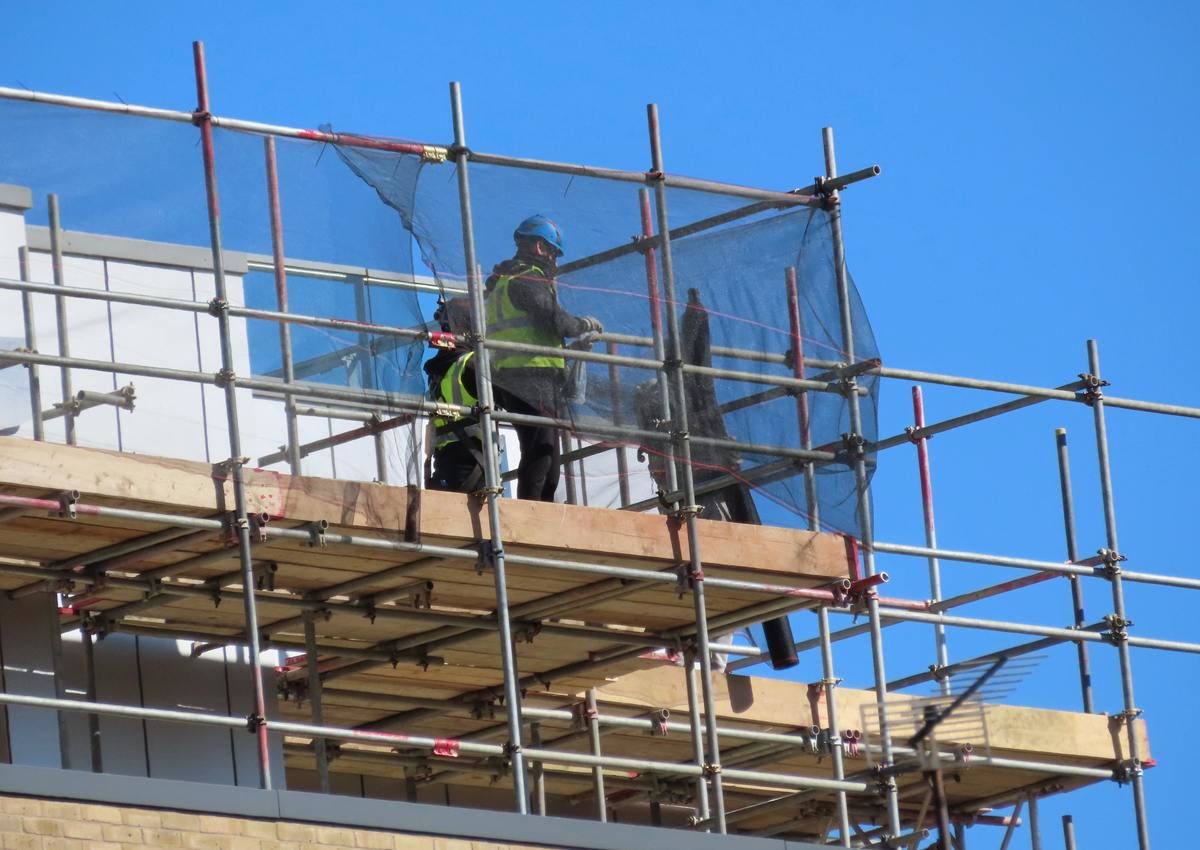 Japanese buildings are made to be expendable. There are very few buildings across the country over 100 years old. Most people would consider a fifty-year-old building as old, perhaps even decrepit. For the pessimists, this means a depreciating value of property, but for the optimist, this means opportunities galore. If you can find a new attraction being constructed, then you might be able to snag a bargain property nearby before it's built. You may also be able to invest on the ground floor of brand-new building projects from one of Japan’s top developers. There is always something new and exciting being built. 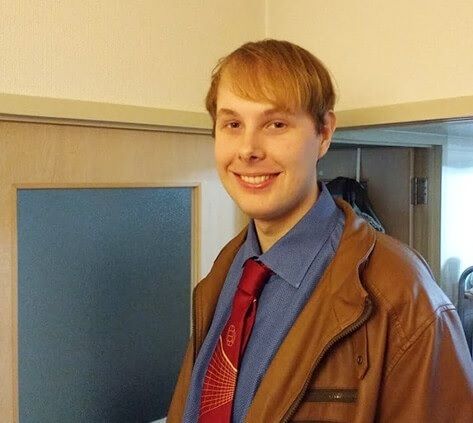 Alfie Blincowe is a writer from England who fell in love with Southern Japan.
You can read more of his articles about the country here: https://alfieblincowe.wordpress.com/