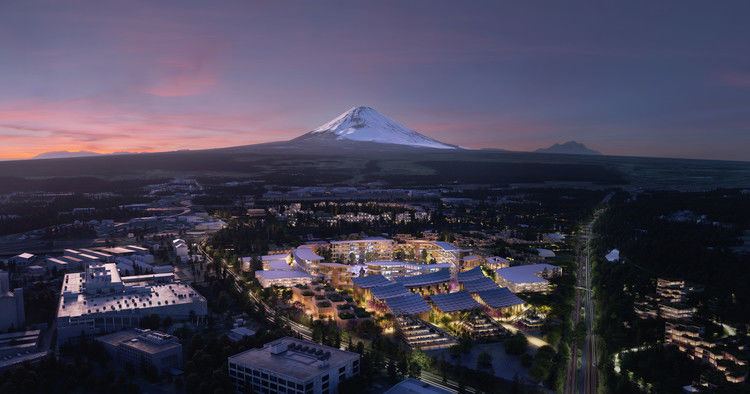 ’Woven City’ will be located in Susono City, Shizuoka Prefecture, which is a little over a 2-hour train ride from Central Tokyo. Construction is scheduled to begin at the end of 2020. Residents will be testing out new technology, such as robots and smart homes, which will be integrated into the living environment. Toyota stated in a press release that all cars in the city would be electric and driverless.

Danish architect Bjarke Ingels, who designed Google’s headquarters in London and San Francisco, was selected to design the project. The city will be powered by hydrogen fuel cells and solar panels, which will be equipped on the rooftops of buildings.

Toyota describes ‘Woven City’ as, “A fully connected ecosystem powered by hydrogen fuel cells to be built at the base of Mt. Fuji in Japan. This living laboratory will include full-time residents and researchers who will test and develop technologies such as autonomy, robotics, personal mobility, and smart homes in a real-world environment." Find out more about Woven City at this link. 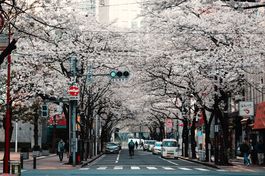 Kemmie Co. announced the real estate market trends in Japan for last year based on data they gathered on condominiums.The average price of a condominium unit across Japan was 15.7 million yen ($145... 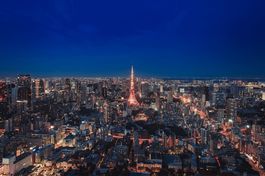 Mitsui Fudosan Co., Ltd. will open its luxury hotel, the Four Seasons, on July 1st. The hotel will be directly connected to Otemachi Station and accessible via the Tokyo Metro Marunouchi Line, Chiy... 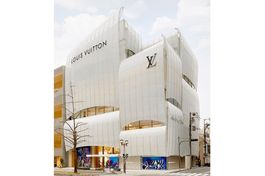 Luxury brand maker Louis Vuitton will open their first restaurant in Osaka on February 1st of this year. The store, named Louis Vuitton Maison Osaka Midosuji features both a restaurant and cafe for... 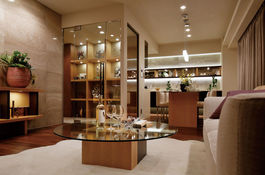 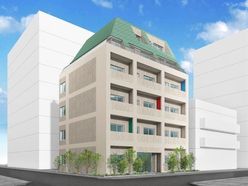 Soundproof Apartments for Musicians Launch in Shinjuku, Instruments Can Be Played 24/7

Keihan Electric Railway Real Estate Company has started general sales of their new housing projects, "Midori Keikei" and "Mitorigaoka Bright Garden" in Kyoto. Each of the 159 houses and plots of la... 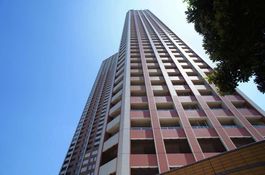