Top 5 Things to Do in Ikebukuro 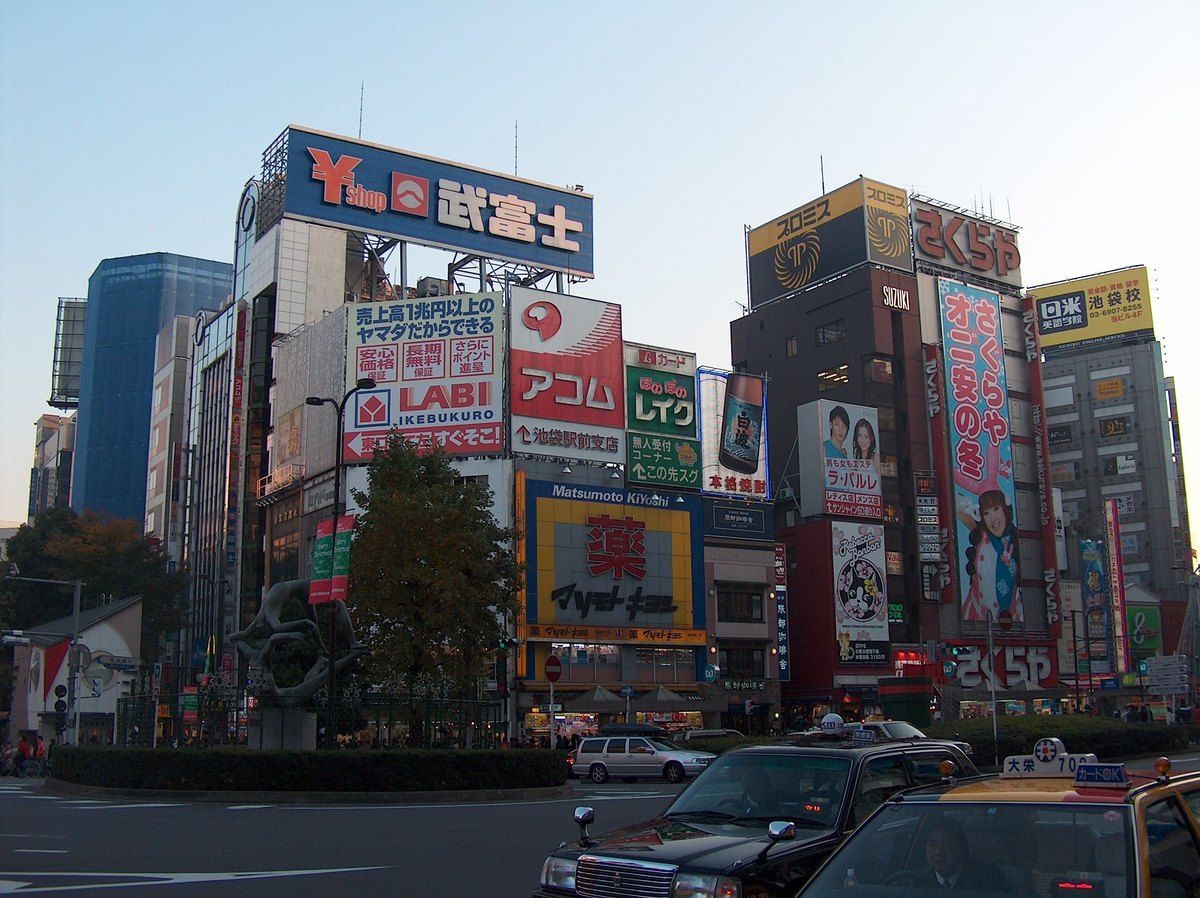 Dominated by the second-busiest station in the world (coming second only to the colossal Shinjuku station), Ikebukuro has long been a major transport center, with train and subway lines radiating out in every direction. With so many people passing through this buzzing commercial and entertainment district, Ikebukuro has come to be known for a certain cosmopolitan character.

Located within the Toshima ward, Ikebukuro’s skyline is dominated by the skyscrapers the world has come to associate with Tokyo. The area is primarily known for its large shopping malls, the most famous being the Sunshine 60, as well as its network of bars and clubs. However, the district also contains charming inner-city side streets with lots of undiscovered treasures and great places to eat, as well as several peaceful parks and a healthy sprinkling of historical and cultural attractions.

Read on for a list of the top five things to do in the fabulous district of Ikebukuro. 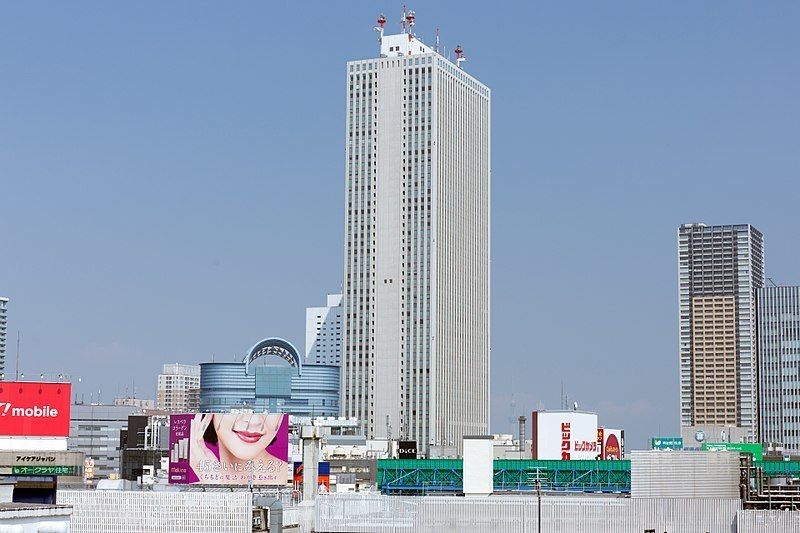 "Sunshine 60 in Ikebukuro, Tokyo, Japan" by Morio is licensed under CC 4.0

When it first opened back in 1978, the Sunshine 60 skyscraper was the tallest in Asia, and forty years on it still makes for an impressive sight. The entire Sunshine 60 complex involves much more than just the tower, however; surrounding the impressive skyscraper is the Sunshine City complex, which plays host to an incredible diversity of attractions.

Within the Sunshine 60, you can visit an extensive shopping mall and have dinner or lunch only a few floors up. You can also find hotel rooms, an indoor amusement park run by the well-known Japanese gaming company Namco, a planetarium, and even a museum devoted to artifacts from the ancient Near and Middle East.

The Otome Road, which runs just adjacent to the tower, also has several shops catering to niche interests. What makes Sunshine 60 the best place to begin your exploration of Ikebukuro, though, is the viewing platform at the top of the tower where you can get unmatched views of the whole district.

Known for its charmingly kitschy décor, this amusement hall has become known as one of Ikebukuro’s community hubs, where several generations of locals have been fond of killing time and hanging out. Very little has been changed since it first opened in 1968, and the whole experience is wonderfully authentic.

There’s much here to amuse, including a bowling alley, an arcade, tennis halls, and even a cinema. There’s also an impressive array of restaurants offering a range of cuisines from fast food to traditional Japanese fare.

Given the cosmopolitan character of Ikebukuro and its importance as a commuter and transport hub, Chinese immigration to the area, initiated in the 1980s, has been significant enough to give rise to Japan’s newest Chinatown, and the largest in Tokyo proper (there is a much bigger one in Yokohama).

There’s much to offer visitors to this area, not least the obvious variety of Chinese food. Located in the north of Ikebukuro, the Chinatown is within easy reach of Ikebukuro station. Check out Jufukuro near the center of the Chinatown for extensive meat-based fare, or travel to its edges for the Yang restaurant, a quaint little place that deals in traditional Szechuan cooking.

The Tabineko Zakkaten souvenir shop is far more than just a place to pick up some tourist tat for the folks back home. Technically located in the small Zoshigaya neighborhood adjacent to Ikebukuro, this treasure trove of a shop stocks curiosities from all over Japan. Hunt hard enough, and you’re likely to find all manner of rarities, including old books, antiques, and many other small items culturally specific to Japan. 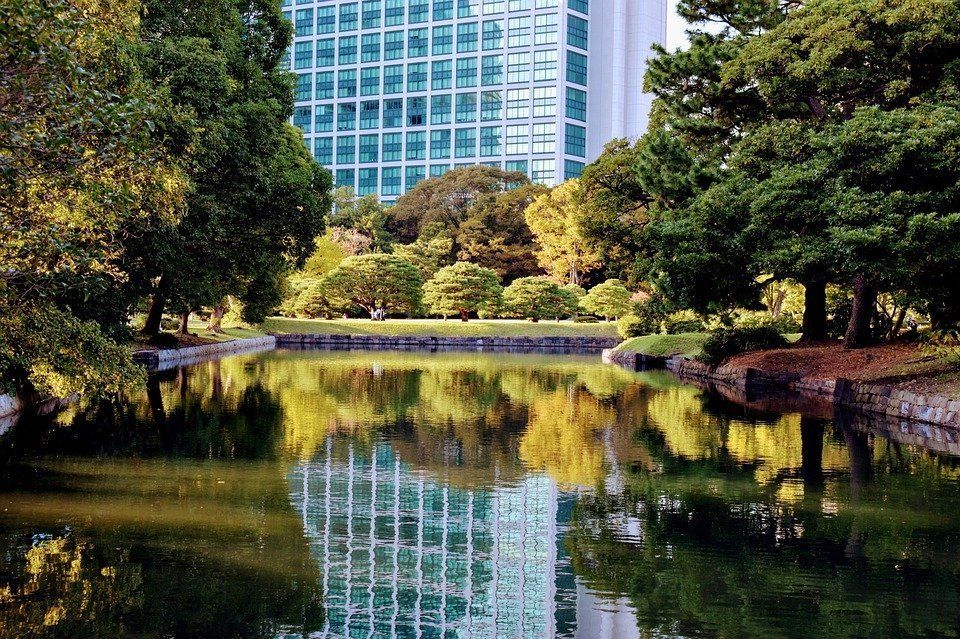 Tokyo is known to compensate for its sometimes hectic atmosphere with many areas of impressive parkland. The Mejiro Teien park may be small, but it is a shining example of a perfectly maintained Japanese park. Located near the Jiyu Gakuin Girls School (itself an impressive building, designed by American architecture master Frank Lloyd Wright), the Mejiro Teien park contains distinctly Japanese garden arrangements, complete with bright flowers, waterfalls, and rockeries. Wabi-sabi aesthetics are on fine display here, and the grass is ideal for picnics. After a long day exploring all that Ikebukuro has to offer, this makes for a great place to unwind. 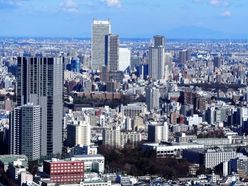 Living in Ikebukuro: What is it Like for Foreigners?

As a bustling community which provides countless shopping, entertainment, and dining opportunities, Ikebukuro is quickly becoming one of the most sought-after areas to live in Tokyo.At its core lie... 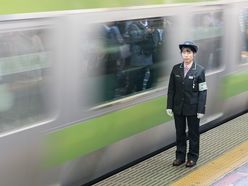 Top 6 Train Stations To Live Near In Tokyo

Many cities in Japan are centered around walkability and public transportation options. In Japan, trains are one of the most popular ways to travel, to the point that most locals prefer to live wit... 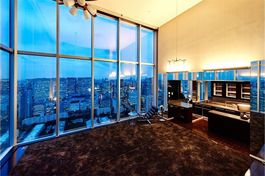